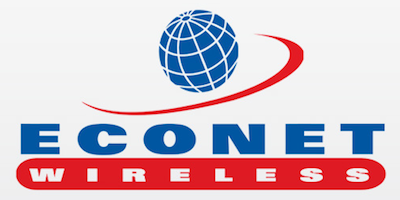 Econet Wireless, Zimbabwe's principal cell phone company, has faced difficulties with its BlackBerry pilot project from the Postal and Telecommunications Regulatory Authority of Zimbabwe (POTRAZ). The issue came up after it emerged that some of Econet's subscribers and workers were using BlackBerry services without prior licensing.

Econet Wireless had engaged RIM for the deployment of BlackBerry services in the country late last year, but the project has so far come to a dead end with POTRAZ banning Econet from using BlackBerry services until they are licensed. The regulatory authority noted that it never issued Econet with a BlackBerry testing license, but that such a license does not even exist in its statutes. Ranga Mberi, Econet's Corporate Communications Manager, stated that Econet is willing to participate in cooperation with the authority: "These processes happen to be under the guidance of the regulatory authorities, who take steps that may be necessary at various stages of developing a product. We are unable to comment on specific stages at this time. However, we continue to engage the regulator, as per custom, to ensure full compliance at all times."

Fortunately for Econet, the regulatory authority is still considering Econet's request to introduce BlackBerry services in the market. As the telecommunications operator is nearing five million subscribers, it considers itself a suitable partner for RIM and coupled with BlackBerry smartphones' unique selling point, push e-mail, the project itself will likely appeal to the evolving population of Zimbabwe as well, where low-cost communication is key.