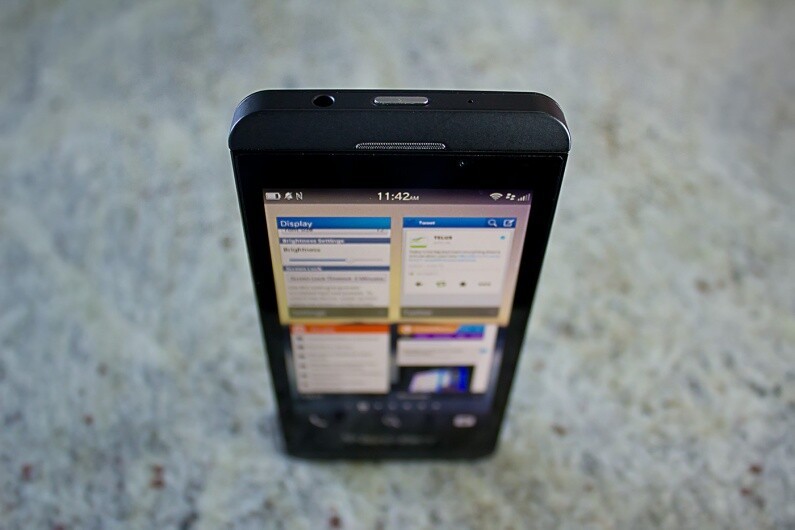 Back at the start of March (2014) we told you that the BlackBerry Z10 had sold out in India after the company had reduced its price and had sold over three times as many devices as they expected. The good news is that the Z10 is now back in stock if you fancy picking one up.

Although stock running out would have been frustrating for some consumers, it sure is encouraging that BlackBerry are able to shift so many devices in a short space of time.

India has long been a strong market for BlackBerry and it looks like it will continue to be if this current trend stays.

“The fantastic consumer response to BlackBerry’s 10 year Anniversary special promotion led to a sellout of BlackBerry Z10 stocks within a week. BlackBerry is proud to announce that BlackBerry Z10 has now been restocked across BlackBerry’s retail network across the country and on Flipkart.com, starting 26th March 2014  . Running the latest BlackBerry® 10 OS version 10.2.1, the device will be available in the markets for Rs. 17,990/-  till stock lasts.”