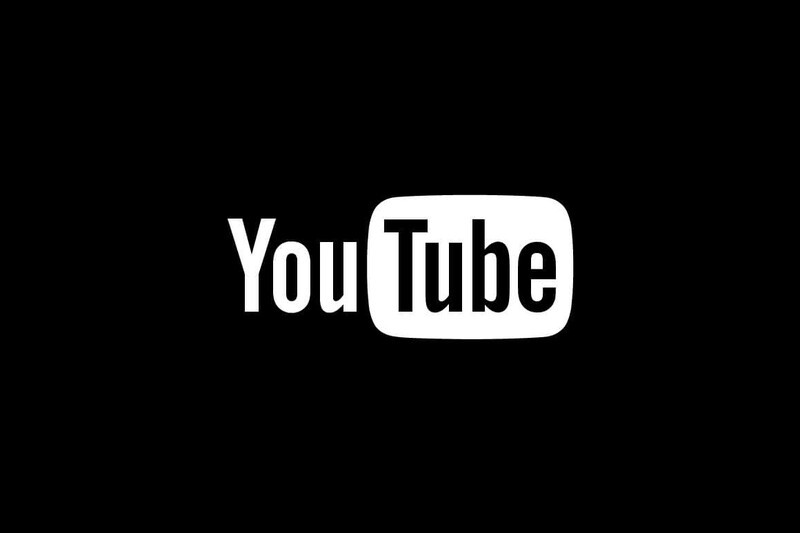 As almost always is the case, Google will roll out the changes to iOS first and will be starting the process today while they note the option is coming soon to Android. Hopefully, it won't take too long to roll it out to Android, I've been waiting for dark for what feels like forever now.