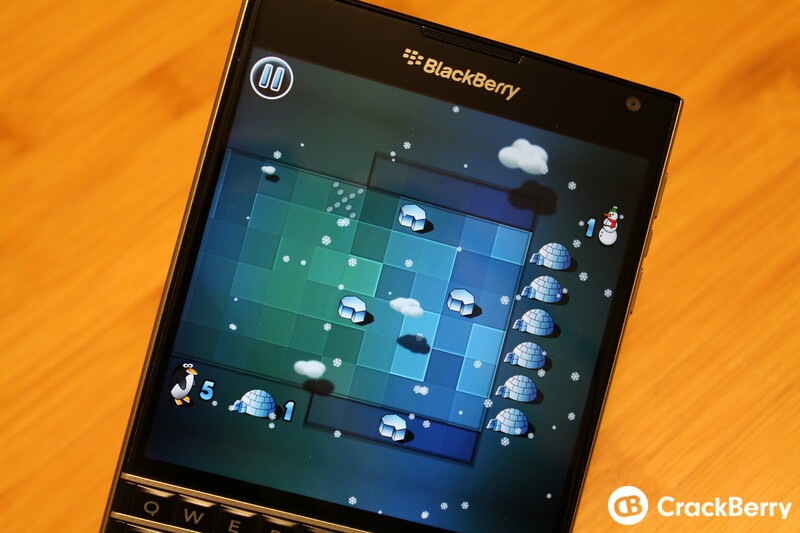 A new survey of mobile gamers conducted by the NPD Group says that they are playing, on average, over two hours a day on their devices. The survey, conducted in late 2014, indicates a 57% increase in the average play time for mobile gamers, compared to just 80 minutes a day in 2012.

NPD's report is based on an online survey of 5,566 individuals ages 2 and older. It states:

Kids ages 2 to 12 are spending the greatest proportion of their device time on gaming versus other activities. This age group is also playing more games (average of 5 games), as well as more games that were paid for (average of 3 games). The average amount of money spent by this age group over the past 30 days on new games, and in-game purchases is also one of the highest, second only to mobile gamers in the 25 to 44 age group.

Tablets are the mobile devices that are used the most for games, according to the survey. Tablet gamers also are more likely to pay for games and to spend more money on average than smartphone gamers. However, just one in five players that were surveyed play games exclusively on smartphones and tablets; the rest also play games on other devices and platforms.