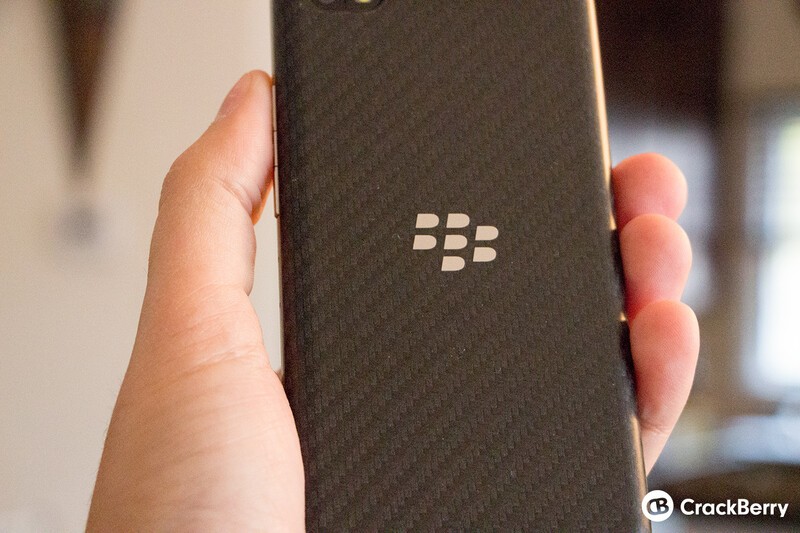 So this is fun. As we dive deeper into the latest leaked OS, it seems that such a small update is bringing a slew of new features. We've posted up a batch already, but the latest and greatest finding is that you may actually be able to load an unconverted APK file to your BlackBerry 10 device without having to convert it first -- and you'll be able to do so right from the native File Manager.

As seen in the CrackBerry forums, the Netflix APK was loaded onto the device and then installed directly from the File Manager. No BAR conversion -- just tap and install.

So this could be huge for BlackBerry 10 users. Netflix and Instagam both seem to be working using this method. BlackBerry stated that there isn't any planned support for Google Play on BB10, but we may soon have the option to load up any Android APK files just like that. Then again, just like sideloading, they may or may not work after installing.

*UPDATE* So it looks like you can also install APK files directly on the device from the browser as well. Awesome!

So what are your thoughts? Awesome? Not so awesome? Hit up the comments and let us know!