Vodafone has followed in the footsteps of both Three and Tesco Mobile to offer inclusive roaming in select plans. Bundled with the UK mobile network's Red and Red Value packages, the addition of included roaming allows phone users to text, call and access online services without incurring extra charges. There's one slight downside to this addition, however, and that's the limiting of data, which will vary by plan. 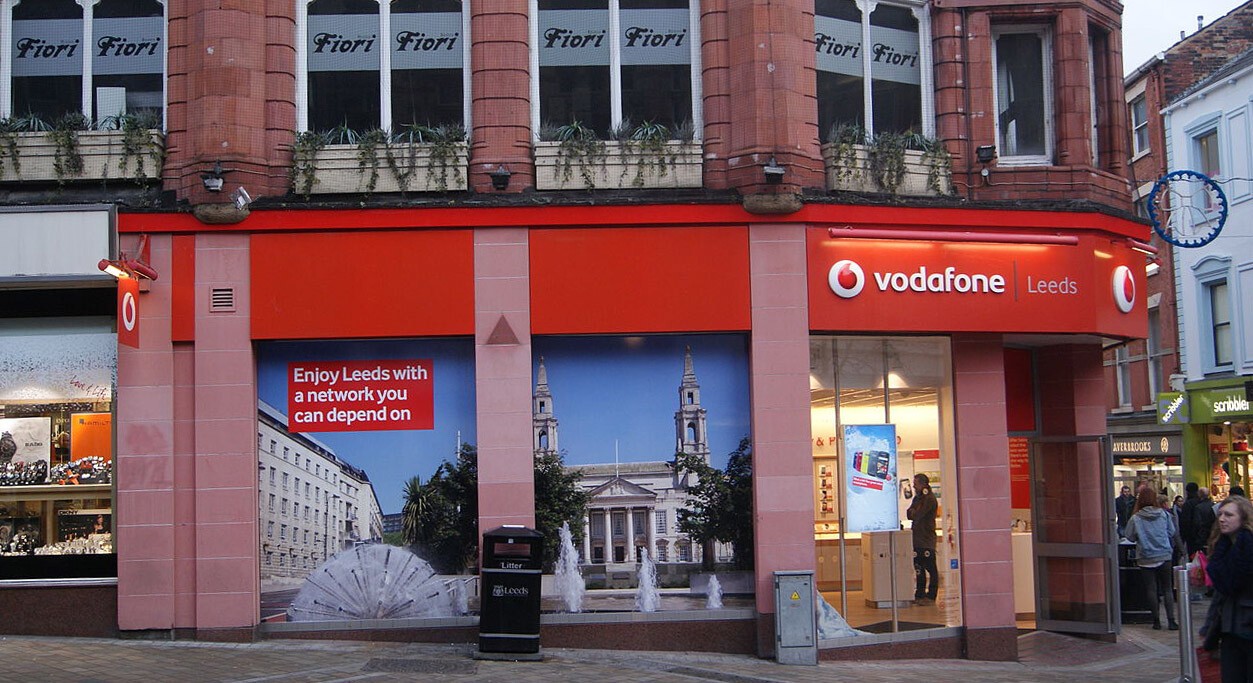 As noted by Engadget, should you be rocking a 12GB Red Value plan you'll be able to use 4GB abroad at no cost while the 8GB Red Value plan will bag you 2GB of data. 4GB appears to be the most you can use abroad too, so there doesn't look to be any way to overcome this limit. What is exciting about Vodafone's new roaming across Europe is just how many countries are supported — 40 in total.

EU roaming charges are still set to be scrapped altogether in 2017, so this move by carriers simply makes it more convenient for customers in the meantime.