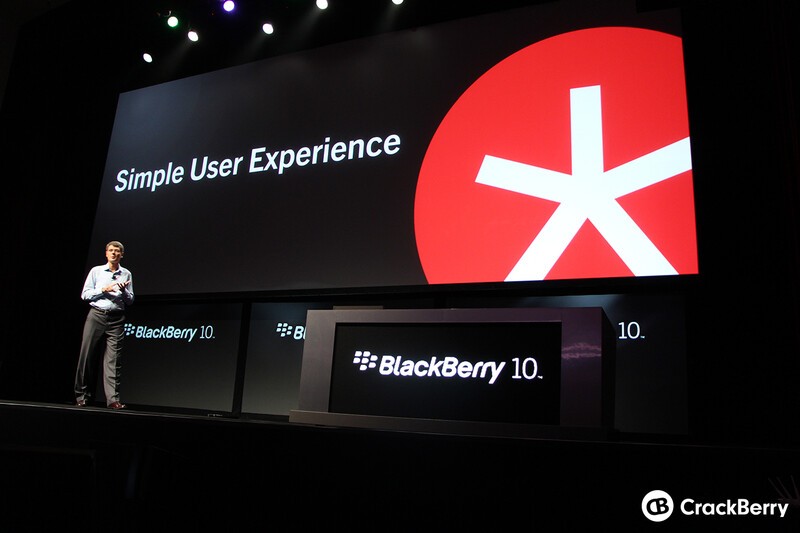 The Wall Street Journal just reported that BlackBerry could be laying off up to 40% of staff. This information, reported by Will Connors, who follows the company very closely, comes from people “familiar with the matter”.  Just to make sure this is clear, all this means is that the sources do not want to be described or named.  If it was only one source, they would probably not have gone out with the story, so I think it’s safe to say they have multiple sources.

Information like this can be wrong, but it wouldn’t surprise me if BlackBerry was planning a steep round of cuts.  We have to remember that this is still a company adapting from one that is build around BBOS to one build around QNX.  The developer tools are different.  The programming language is different.  The skills required by employees are different.  The sales volume is drastically different (unfortunately) and even the NOC is used differently than before.  Things are changing, and it’s certainly logical to do as many cuts as possible.  Especially when you are bound to be losing so much service revenue as the customer base either leaves you, or turns onto BlackBerry 10 which doesn’t generate nearly the same service revenue (if any).

Right now the company seems to be unwilling to comment on any details around this story.  A company spokesperson told the WSJ, “Organizational moves will continue to occur to ensure we have the right people in the right roles to drive new opportunities in mobile computing.”   I think people will interpret this as a soft admission that the story is largely accurate.