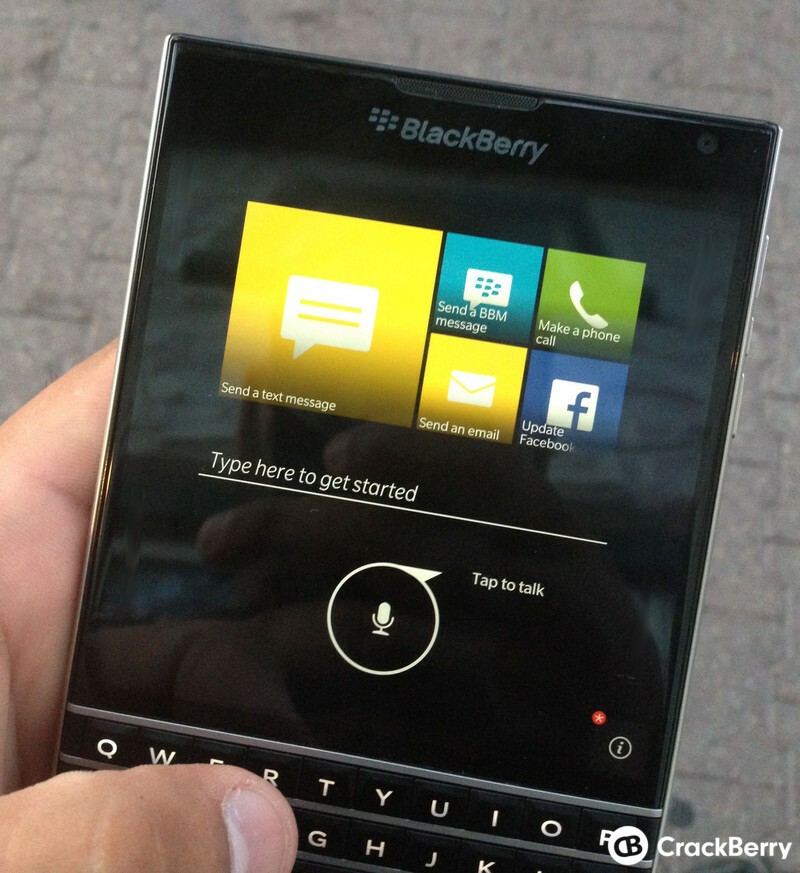 The launch of the BlackBerry Passport, sporting BlackBerry 10.3, is inching closer every day and it's pretty safe to say that not only us guys & girls here at CrackBerry are excited, but the rest of the smartphone market is too. Or maybe more curious, than excited. Either way it's all good.

Once again forum member Andreas Kimishis1 has been up to his concept skills and has posted a picture of what the BlackBerry Passport could look like without its physical keyboard.

In terms of size, the concept remains the same as the Passport, therefore allowing plenty of room for a on-screen keyboard. I'm not totally sold on the idea myself and of course, with this being a concept we may well never see a device like it from BlackBerry. It does though very much resemble the LG Optimus View from a while back.

What do you think? Would you like this as an option further down the line? Hit up the poll and please let us know?