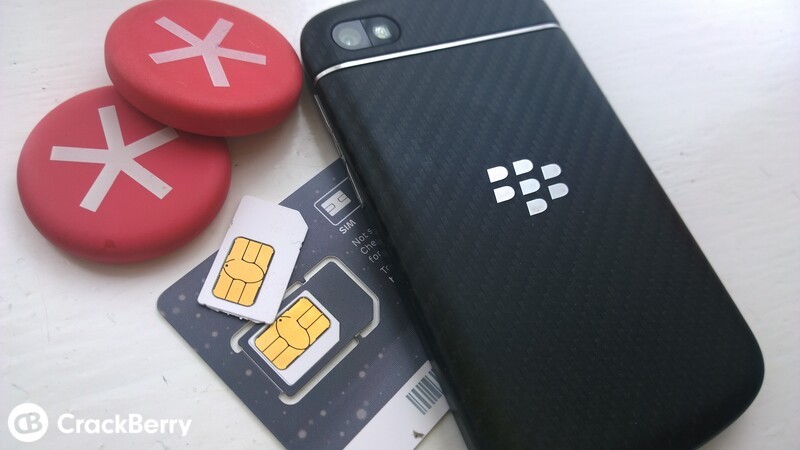 Having a dual SIM phone is one of those subjects that more than likely doesn't get much thought, although many folk would probably like one. The concept is certainly not a new one and for years now dual SIM devices have been cropping up in some regions around the world, but it seems that it has never taken off with any of the top end smartphone manufactures as far as I'm aware.

With BlackBerry releasing the Passport and Classic this year I was interested to hear your thoughts on whether a dual SIM variant would be a good idea? For the average consumer I suspect it's of no interest whatsoever, but for enterprise customers I'm thinking it could be a winner.

With BES10 being deployed in so many large business organizations around the world, many of these folk will be carrying their own smartphone too in addition to the corporate BlackBerry. Would it not make sense for them to have the option to just carry one phone with two SIM cards in?

With enterprise users having BlackBerry Balance on their devices - giving them work and personal space, surely the next progression and the ultimate solution would be dual SIM? Or am I barking up the wrong tree here? Let us know your thoughts in the following poll please?

As usual we'll share the results with you in the next couple of days. And please pass on to your friends to vote too. Remember - these two new BlackBerry 10 devices may well tempt some people back to BlackBerry.