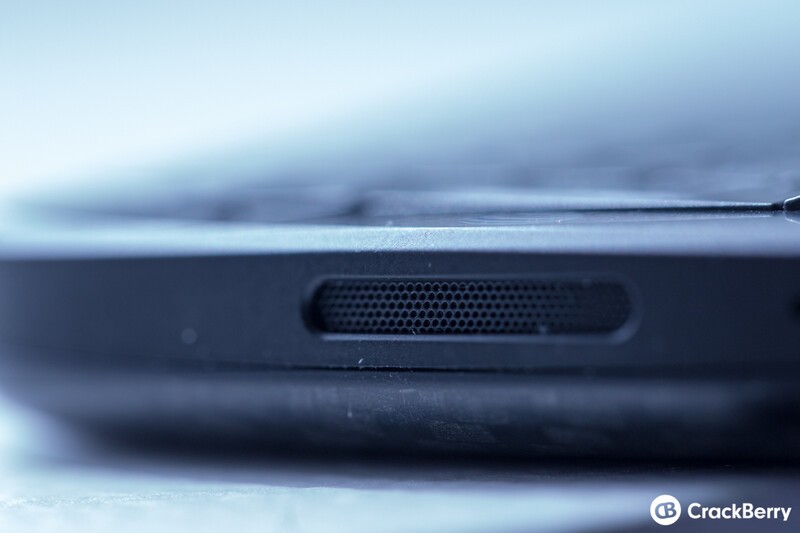 The BlackBerry A10 (aka Aristo) is the next rumored BlackBerry 10 device. It's been said to have a release date later this fall and while we don't know many details yet, we've still heard a bit about some specs that could be packed into the next flagship device from BlackBerry.

In addition to a 5" Super AMOLED display, the A10 is rumored to have 2GB RAM, an 8MP camera and a 1.5GHz quad-core processor. If these specs hold true, the A10 will be the largest BlackBerry to date and pack in the best specs thus far. It will be a bit larger than the Z10 and reaching into "phablet" territory which some users may be hoping for.

We won't know all of the features of the A10 for quite a while, but based on the rumors we've heard it does sound pretty enticing for BlackBerry power users (especially gamers).

But are the rumored specs enough to make you want the A10? Let us know either yay or nay and hit up the comments with your reasoning.