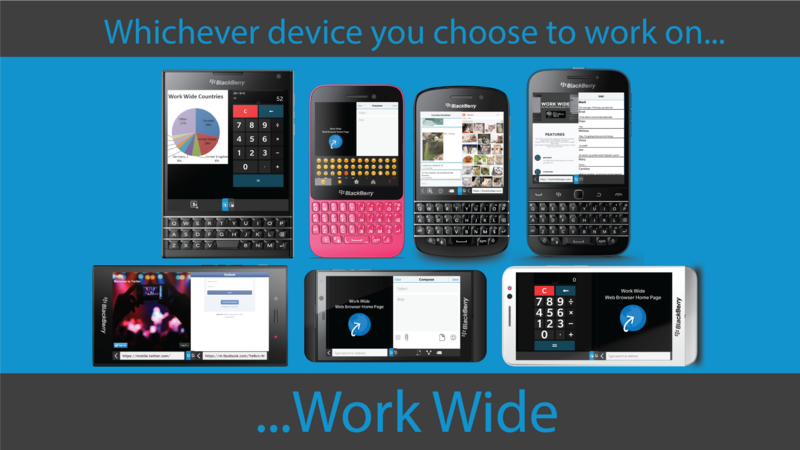 A new update to Work Wide has now landed in BlackBerry World and it's one I'm sure a lot of folks will appreciate. After the initial launch of the app for the BlackBerry Passport, many people requested that the app make the transition to other BlackBerry 10 smartphones and that's exactly what this version brings, along with some improvements for those already running the app. We've got a list of both the major and minor changes so have a look.

In speaking with the developer, I learned that bringing it to every other BlackBerry 10 device required a lot of UI changes all while trying to not break how Work Wide works on the BlackBerry Passport, so this build is essentially running all new code but keeps everything looking the way people have come to know, which is quite a feat.

The update is live now for everyone, whether you already bought the app or are looking to try it out for the first time with the new device support now included. You can grab Work Wide from BlackBerry World for only $2.99 and we'll be taking a closer look at it on devices other than the Passport in the next few days.