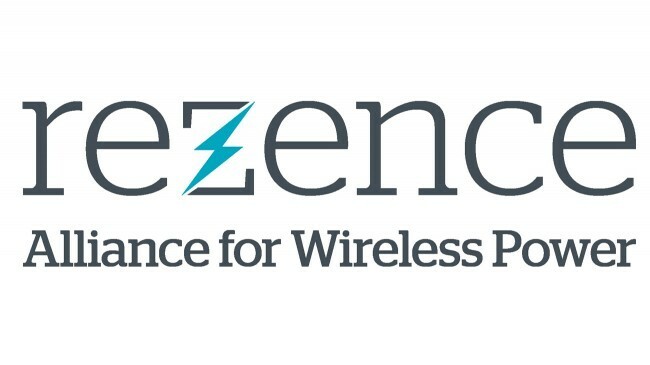 Two of the three competing wireless charging standards groups, The Alliance for Wireless Power and the Power Matters Alliance, have revealed plans to merge, with the agreement expected to close sometime in mid-2015.

The merged group will operate under a new name when the agreement is closed. The press release says:

One of the main objectives of the new organization is to accelerate the transition to volume economies of scale of wireless power transfer technology to benefit consumers, mobile network operators, consumer-facing commercial and retail brands, and the consumer electronics industry, including its semiconductor and manufacturing partners. Consumers will gain access to an exciting and enhanced battery charging and power management experience sooner across the full spectrum of devices in daily use.

Previously, the Alliance for Wireless Power included members such as Intel and Samsung while the Power Matters Alliance includes AT&T, Duracell, Starbucks and Powermat. However, the leading wireless standard group continues to be the odd one out: The Wireless Power Consortium, which champions the popular Qi standard that is used inside some smartphones and other products. Hopefully, more standardization will bring more widespread adoption from all smartphone manufacturers.