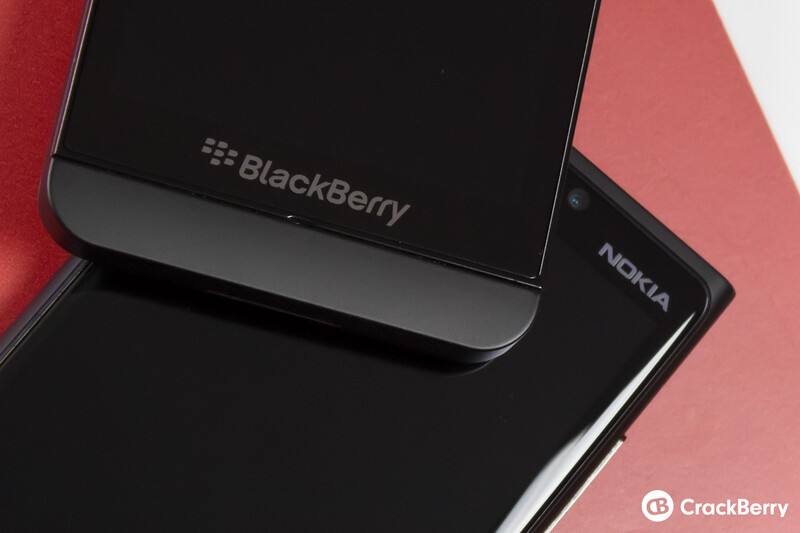 "We think we're solidly the third ecosystem right now. That's a huge announcement in some respects... I don't think [BlackBerry] can bring to the table some of the things we have. The fact like we're delivering across such a different set of price points to such a large audience."

Well, first off, have you met the BlackBerry Q5, or the wide range of affordable legacy BlackBerry devices that are still being used around the world? Sure, Nokia's slashed the price on some respectable hardware, but what's that doing to their bottom line? It's rough enough that Nokia can't seem to shake the rumors of it selling off its assets. Also, Android is becoming a hard nut to crack when it comes to competing at the entry level. Though Windows Phone technically has the lead in market share (an outlook which may change once we hear BlackBerry's quarterly results tomorrow), that lead is by a whooping 0.3%, and it took Microsoft three and a half years to get there.

Now, BlackBerry still has a fair bit of progress to make in terms of market share as legacy BlackBerry sales taper off over the next few quarters. Plus, Microsoft's right that there are some things that BlackBerry and many of the other manufacturers can't compete with - namely, tight integration with a ubiquitous gaming console (save Sony) and a PC (save Apple). Even with that angle, I don't see BlackBerry as that easy to write off, especially with such a small lead.

How do you guys feel about Windows Phone? What can BlackBerry bring to the table that Windows Phone can't? Is debating about who's in third place worth the bother anyway when Android and iOS still claim the vast majority?