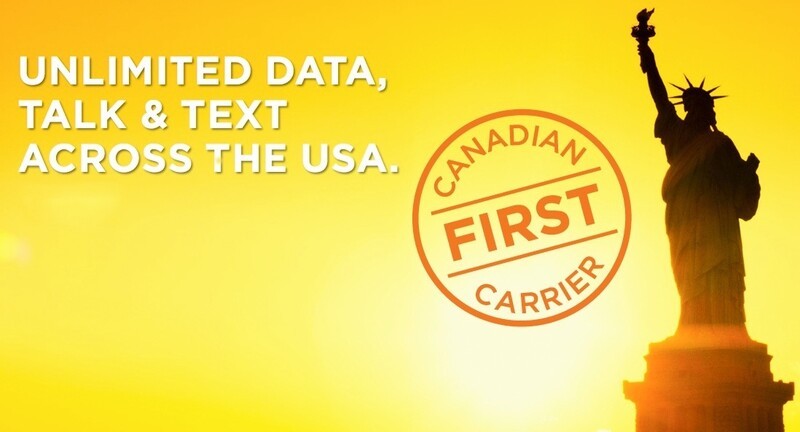 WIND Mobile, Canada’s plucky underdog carrier, has updated their service plans across the board. The base $20 and $30 plans have both been bumped up by $5, but the $25 plan now includes Canada-wide calling. The WINDtab subsidy on the $35 plan has been increased to $150 from $100, and there’s a new top-tier plan available at $60 that has just about everything you could want: unlimited U.S. roaming, Canada/U.S.-wide calling, global texting, unlimited data, voicemail, and up to $500 subsidy on your handset.

WIND currently operates in most major Canadian population centers, and offers roaming service through Rogers. Despite the excellent prices WIND is offering, the coverage issue is a dealbreaker for many folks living in more remote areas. In any case, they’re managing to keep up with major device releases, including the HTC One (M8) and Samsung Galaxy S5.

WIND is still facing an uphill battle against dominating forces like Rogers, Bell, and TELUS, and was shouldered out of the last spectrum auctions parent company, Vimpelcom, wouldn’t put the money in to bid. As it stands, WIND currently has over 700,000 subscribers, while Rogers has upgraded or activated that many in Q4 2013 alone.

In any case, swing by WIND’s plans page for a closer look at what they’re offering. Any takers? Who’s on WIND already? Who would like to be?