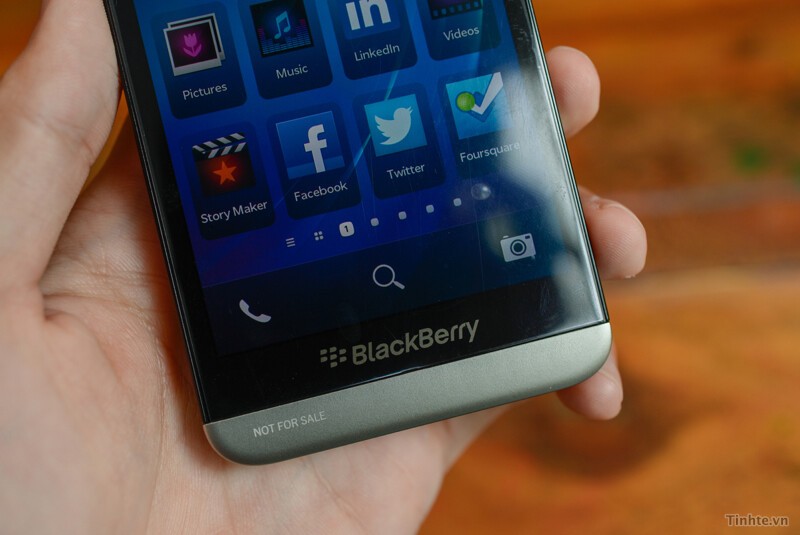 The title pretty much says it all. Want to win a FREE BlackBerry Z30? Here's your chance.

We don't actually have one on-hand, so this is an IOU for the Z30 (if that's what it ends up going by) when it officially becomes available. We've heard all about it the last few weeks. It's been in loads of photos and videos and there isn't much left to the imagination at this point. We certainly can't wait to check it out in person but in the meantime, we're giving one of our lucky readers the chance to have a Z30 of their very own come launch day.

The Z30 will be the biggest, baddest most awesomest BlackBerry to date and I'm definitely excited for it. It will make a great addition to the BlackBerry 10 lineup and should make for many happy big-handed BlackBerry fans.

So even though I'm on holiday in Italy for a bit, I couldn't help but think that what better way to keep the Z30 love flowing from abroad than with another great CrackBerry contest?

To enter to win a brand new BlackBerry Z30 - just leave a comment on this post telling us why you want it. We'll run this one up through the end of the month (August 31st) then pick a winner at random. Who knows, we may even fire up another contest after this one ends. Good luck!