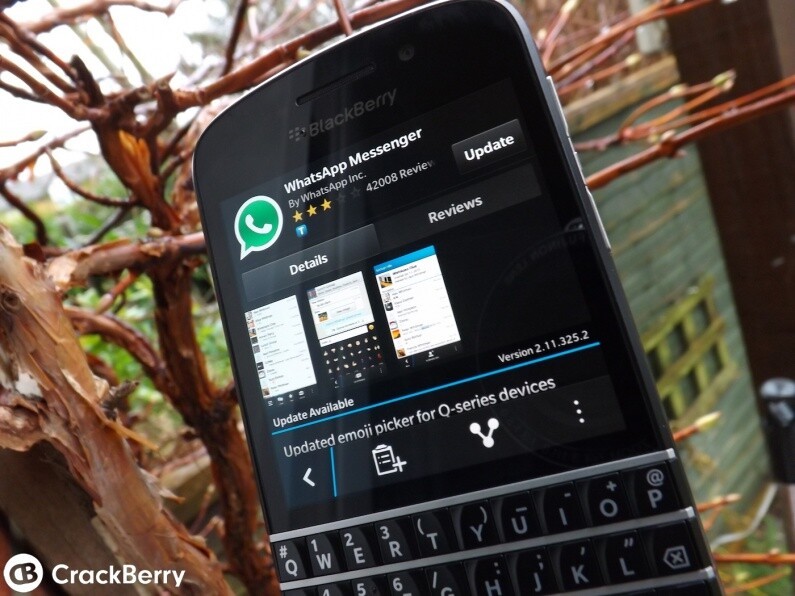 The big news yesterday was that Facebook bought the popular instant messaging service WhatsApp for over $16 billion. WhatsApp is one of the biggest messaging services out there, partly due to it being available on so many platforms. The service won't be getting Facebooked right away (if at all) — WhatsApp says the app will "remain autonomous and operate independently".

Hit up the poll below and let us know your deal, then sound off in the comment