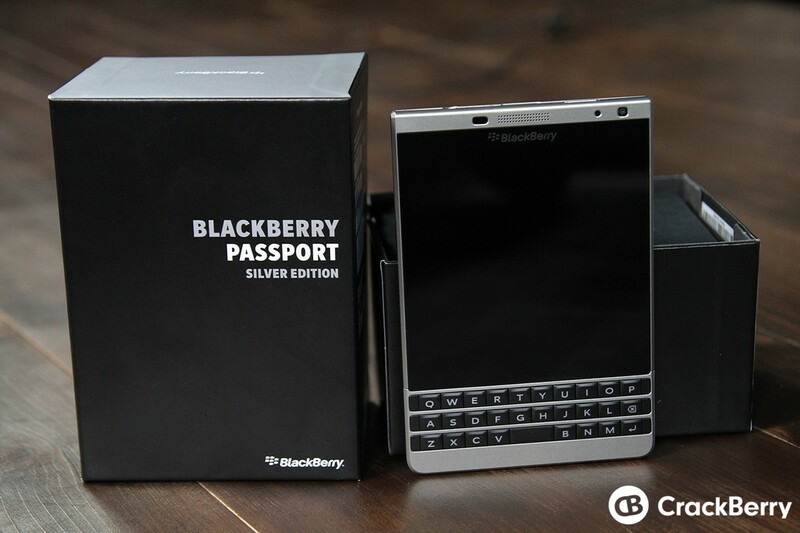 The day has arrived. After months of rumors and speculation, the BlackBerry Passport Silver Edition is now official and ready to roll out to those who have been patiently waiting for the full details. Kevin has already given it a look in his hands-on video and we've loaded up a nice photo gallery showing off the device, plus we have a special offer in place through the CrackBerry Canada store for folks who want one to call their own as soon as possible. But the ultimate question we're asking here, now that it's all out there and everyone can see how great the device really looks, will you be buying one? Let us know!

Take me to CrackBerry Canada so I can order a Silver Edition Passport!{.cta .large}

Watch our Video Hands-On with the BlackBerry Passport SILVER Edition!