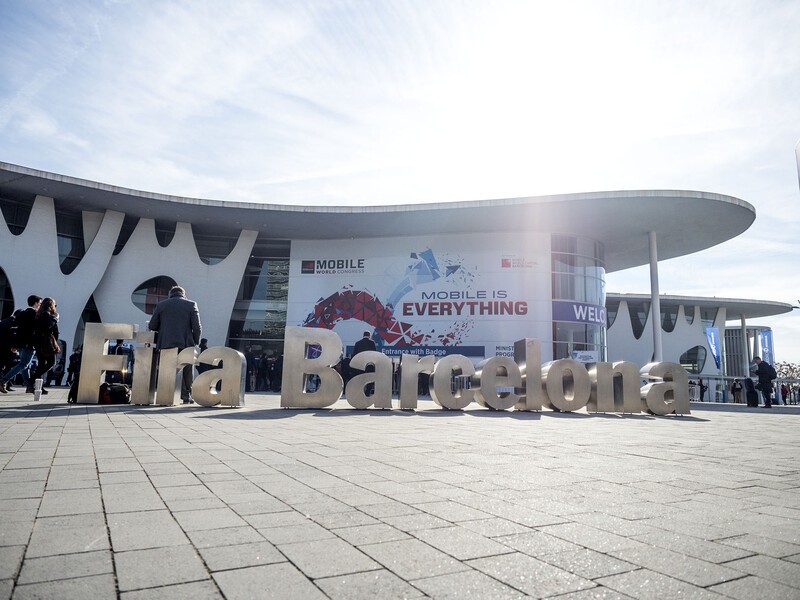 It's time again for Mobile World Congress in Barcelona. This year, the event officially starts on February 25th and runs through to February 28th and CrackBerry will be there to cover all things BlackBerry! Looking at the schedule for MWC 2019, we know BlackBerry Mobile will be on hand and given the original BlackBerry KEYone was officially announced there, there is a REALLY good chance they have something planned for BlackBerry fans this year.

The KEY series of devices are already a solid lineup offering varying price points and colors, but there's always room for more and BlackBerry fans have been asking for it, whether it be a new KEY device, new KEY2 color options or something entirely different like TCL's rumored foldable phone concepts that have been making their way around on the internet as of late.

With all of that in mind, I'm excited for Mobile World Congress, and I'm super excited to see what BlackBerry Mobile may have lined up for everyone. Let me know in the comments or on my Insta post what you hope to see or if you have any guesses what may be announced! If anything lulz!