BlackBerry CEO, John Chen is entertaining that very idea. As part of a fireside chat with Brian Moynihan, Chairman & CEO of Bank of America during the BlackBerry World Tour Event held in New York last week, the BlackBerry CEO noted he was feeling motivated to get back into phones after hearing about the issues and trends happening now with bring your own device (BYOD).

It's pretty well established that Bank of America was one of the first banks to take on BYOD. While some branches of the organization still run corporate-owned devices when asked where he sees BYOD heading, Moynihan noted that he believes most will shift back or move away from BYOD out of the need to keep work and personal information separate. Plus, new factors have come into play such as the complexity of maintaining and continually securing many different devices across the board. With the corporate-owned structure, it was far less problematic because everyone was on similar hardware; the issues were known, and applying fixes and patches was easier. 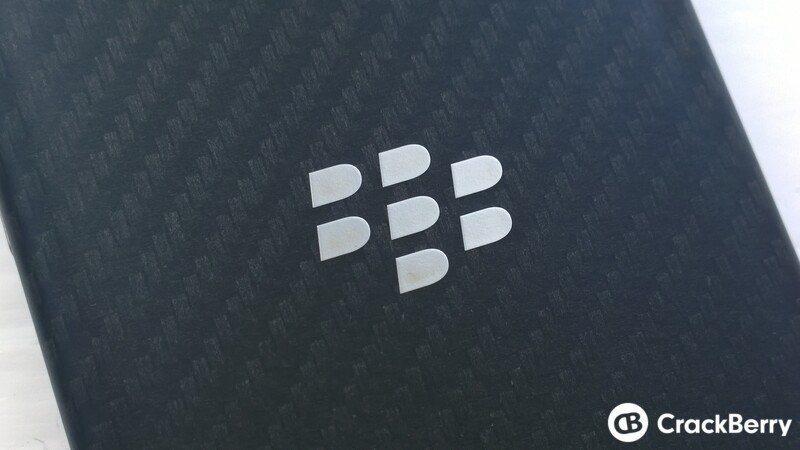 Knowing of the problems is one thing but hearing them laid out like that from the Chairman & CEO of Bank of America, who can put forth an influential change by ditching BYOD to me, shows there still room in the world for BlackBerry hardware with a focus on business and security and apparently John Chen feels the same because after hearing Moynihan's thoughts on BYOD and where it is headed, the BlackBerry CEO noted 'You might be motivating me to get back into phones'.

Naturally, that would be a big undertaking on behalf of BlackBerry and there would certainly need to be some more market indicators than a fireside chat but BlackBerry's return to hardware has never really been ruled out. They still hold pretty much everything they need to once again fire up those engines and start making their own smartphones and I'd love to see it happen! Let me know what you think of the comments and if BlackBerry should return to building their own hardware.

The BlackBerry KEY2 pairs the best of Android with a distinct smartphone experience you can find only in a BlackBerry smartphone.