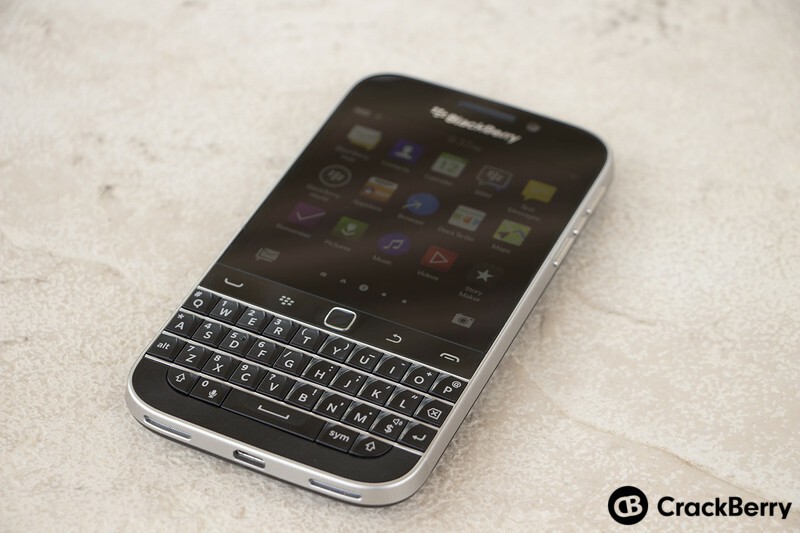 In our most recent contest for a free BlackBerry Classic, we asked you to send out tweets letting the world know why you love this device and why you'd like to own one of your own. There was a huge turnout, with thousands of tweets being sent over the course of the giveaway.

It seemed like a pretty close race between the features that people were most interested in. Tweet after tweet saw mention of the amazing keyboard, the familiar form factor, and the usefulness of the trackpad. Several tweets indicated that people were longing for the feel of a legacy device, but aware that the BlackBerry 10 operating system is a must have. It was really awesome reading through the tweets everyone sent, and it's fantastic to know that even non-BlackBerry lovers saw them. Hopefully a few got the message and are looking at BlackBerry for themselves now.

Keep reading to see who won the giveaway!

Though there were thousands of tweets sent, there could only be one winner, and that came down to luck-of-the-draw. The winner of a brand new BlackBerry Classic courtesy of CrackBerry is...

I would love #myBlackBerryClassic because my thumbs miss the keyboard!

We totally get that Tracey, and hope that your new BlackBerry Classic gives your thumbs that old familiar feeling they've been longing for! We'll be in touch soon to get that prize sent out to you. Everyone else, thanks for entering and keep your eyes open for the next giveaway here on the blogs!