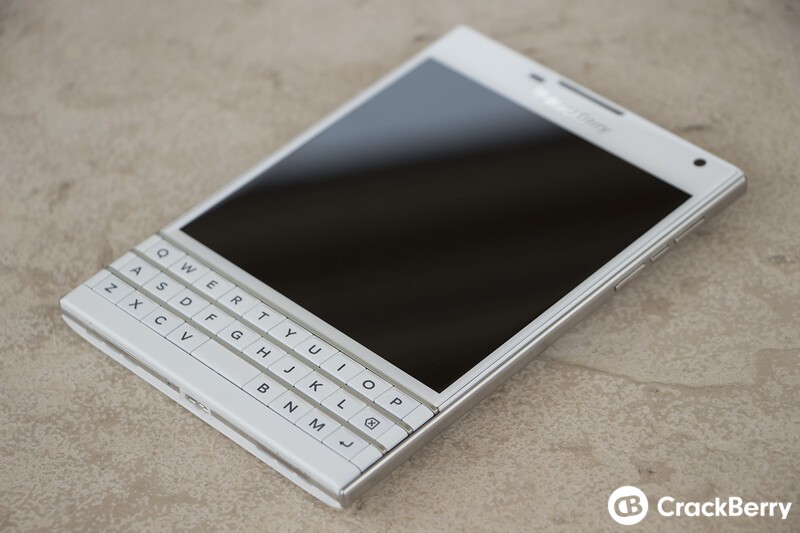 With the unboxing of the white BlackBerry Passport wrapped up, as promised here's a nice batch of photos as well that offer a close look at the device. Much like the red one and the black one before it, there's no real differences in the actual hardware we're presented with outside of the color but as with the red one, I have a few observations.

Have a look through the shots below to get a better look at the white BlackBerry Passport. I've included a few shots of all the devices together as well because some folks wanted to see each version beside their device family.