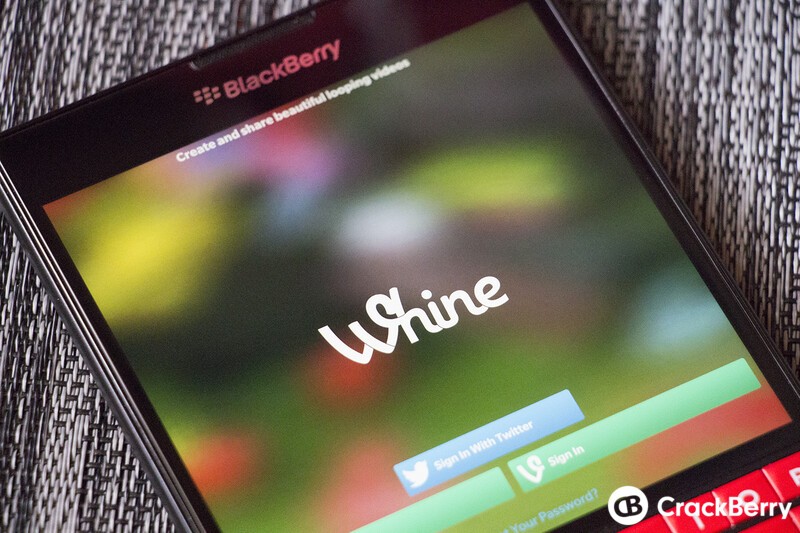 Whine, the third-party Vine client for BlackBerry 10 has always been a pretty stellar app, but there's always room for improvement and a new update pushing through BlackBerry World right now for the app brings plenty of them. I'd even go so far as to say it almost feels like a whole new app with this release, but I'll let you all be the judge of that, have a look at the full changelog.

If you're a Whine user you may have already grabbed the larger release v3.2.3, which has all the changes noted above but we knew another update to bring Whine to v3.2.3.1 (A small hotfix for a login bug) was coming and wanted to wait until that was released to post about the update in its entirety. If you've not downloaded the update as of yet, you should be seeing v3.2.3.1 available. Never tried Whine before? Grab it from BlackBerry World for only $1.99 and check it out today!