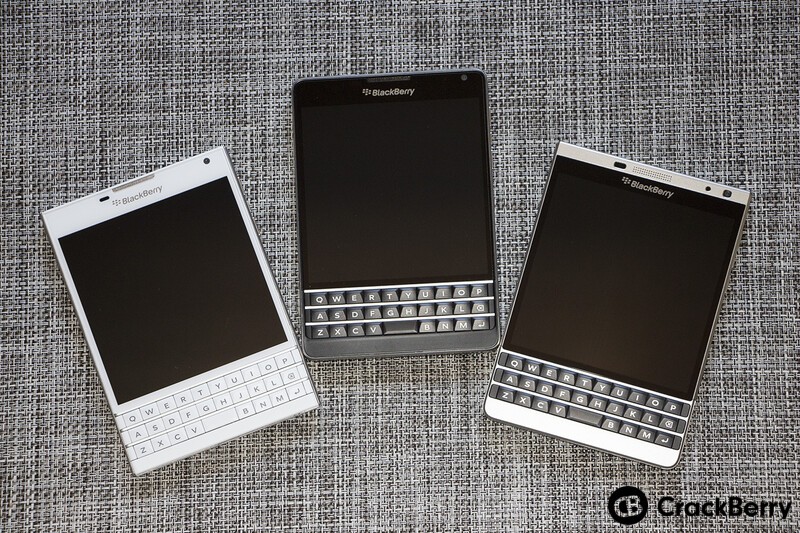 Now that there is essentially three different versions of the BlackBerry Passport available for purchase, excluding the color variations which increases that number even further, we figured we should ask which version is preferred amongst our readers. Perhaps you bought the original version but now really, really want the Silver Edition or perhaps, you picked up the AT&T version because it was cheaper, but you really wanted the original.

Whatever the scenario may be, let us know using the poll which version would be your preferred version to purchase if you were to pick one up today with the available options. Of course, feel free to expand on your choice in the comments as well. Example: Bought the original piano black version but really should have waited for the red.