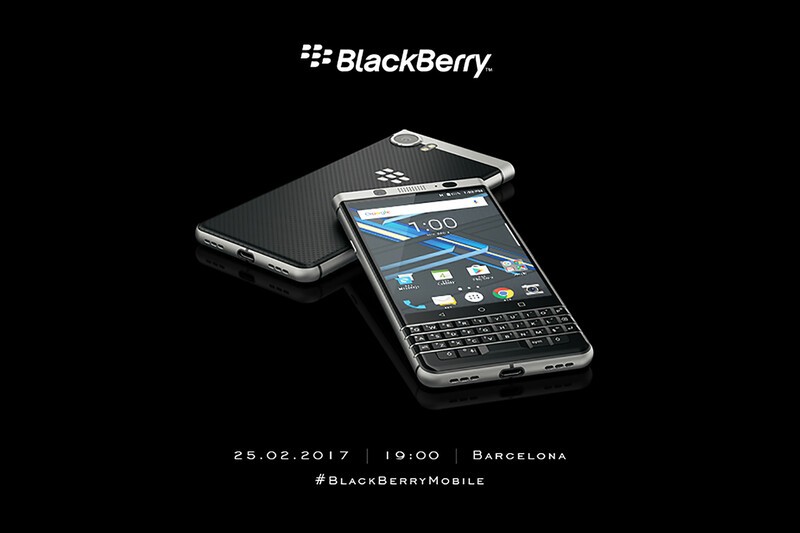 Codenames within any mobility company are always of lore. I think that there are three theories on the genesis of the name. Let me give you the three theories, and then maybe together we could figure out which one is right. Number one, it comes from the Internet because you always have to say that as one of your theories. The Internet created it. That's one.

The second theory is that it comes from the names of superheroes or superhero artifacts or Greek gods. Mercury, of course, was known as the messenger of the gods and hence the hard keyboard. That's theory number two. It makes sense.

Theory number three is that it comes from the periodic table of elements. Mercury is element number 80. The Greek root of the element name means liquid silver. This is a very sleek and sexy device. I could maybe buy that.

So there you have it. We didn't get a straight answer exactly, and some of the theories have indeed been tossed around before especially the whole superhero and element ones, but what we did get was a pretty substantial tease for the 'next product.'

Not only do those answers speak out to the fan in me, who is always interested in hardware but it also speaks to the level of commitment BlackBerry Mobile has to become part of the BlackBerry family. We may still be waiting to get our hands on the first product, but BlackBerry Mobile is already thinking of what next to deliver on.

What do you all think? Did the internet just make the name up for a lack of anything else to call it or is there some deeper background here? As Steve noted, codenames within any mobility company are always of lore but BlackBerry specifically has a pretty well-known history of assigning internal codenames.