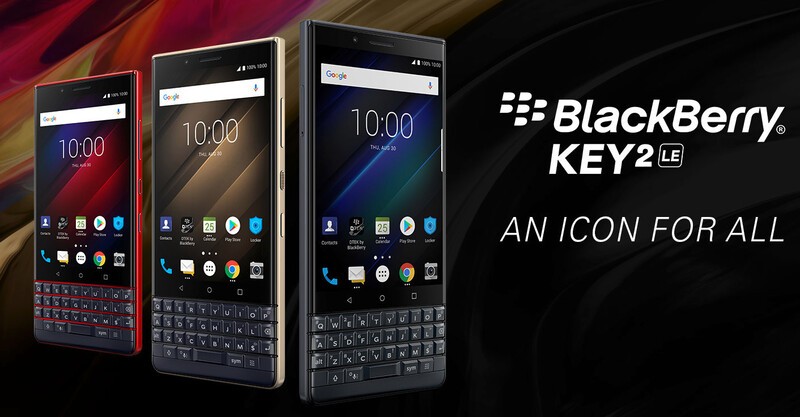 With the BlackBerry KEY2 LE now announced and rolling out, we've started gathering up a list of retailers around the world who are selling or will be selling the latest BlackBerry smartphone. If you're looking to pick up a KEY2 LE of your own in your area, be sure to check this list often as we'll be updating it frequently with new retailers, and carriers as they get announced!

Additional retailers in the Netherlands