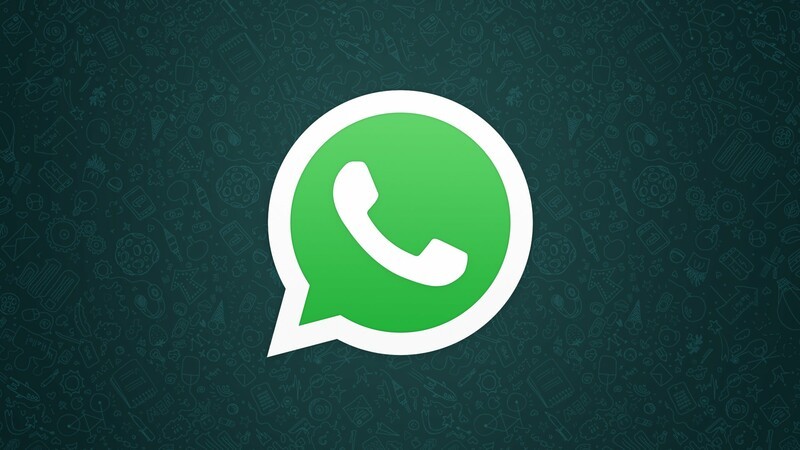 With WhatsApp for BlackBerry 10 scheduled to shut down as of June 30, BlackBerry 10 owners have been looking for workarounds to keep WhatsApp running on their devices. One option is to run the Android version of WhatsApp on BlackBerry 10 but now Nemory Studios has come up with another option of sorts by releasing WhatsUp10, a new Android-based WhatsApp client that has a multitude of additional features.

At first look, this might be the solution BlackBerry 10 device owners have been waiting for in order to keep WhatsApp access going after the June 30 shut down, but WhatsUp10 is not without some caveats as well. As it is an Android-based app, it suffers from a lot of the same problems folks have run into by simply running the Android version of WhatsApp on their BlackBerry 10 devices. The backup restore options do not always work correctly and sending media files is a bit hit or miss for now.

Still, it's great to see Nemory Studios working on a solution for those who need it and hopefully, the bugs that exist in WhatsUp10 can be worked out quickly. If you're interested in learning more or purchasing WhatsUp10, you can head on over to the Nemory Studios site for more details. Right now, WhatsUp10 is available for purchase from there for a one-time payment of $2.99.