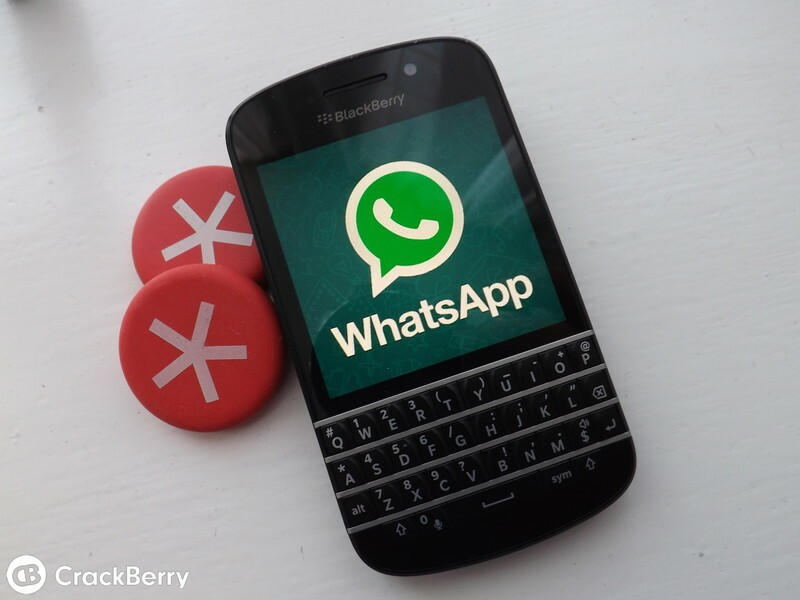 Having followed the mobile game for a longgggg time now, it's very clear that everybody copies everybody. Yes, some borrow more than others. And some do it quietly, while others get on stage and take credit for inventing features that have been around elsewhere for years.

Yesterday at Apple's WWDC conference, Tim Cook and his team got on stage and announced a bunch of new features in iOS 8. Some were innovative, while others clearly were "stolen". You can read our article here which sums up the new features in iOS 8 and highlights the ones that look BlackBerry 10 like.

Also joining in the fun of pointing out what Apple borrowed for iOS 8 was the recently-turned gabillionarie CEO of WhatsApp, Jan Koum. Following the event, Jan tweeted out on his personal account very flattering to see Apple "borrow" numerous WhatsApp features into iMessage in iOS 8 #innovation

I couldn't help but laugh out loud when I read this tweet from Jan. I mean... YES, the implementation Apple went with in iOS 8 for sending voice messages is a rip off of WhatsApp. But seriously?! Anybody who's followed the development of WhatsApp from its earliest days knows that WhatsApp 100% systematically ripped off of BBM feature by feature. WhatsApp shamelessly stole. I'm a BBM user and also a WhatsApp user and have been for a long time. WhatsApp deserves a ton of credit for the way they executed their business plan and grew to a massive user base and a huge valuation and sale to Facebook, but to now see the founder take a stab at somebody else in regards to innovation is completely laughable given how much of the WhatsApp experience is based on other people's innovations.

I've never met Jan, but I've heard a lot of good things about him from people who have worked with him. I'd love to meet him one day. Hell, I'd love to visit his house - I'm sure Jan can and will buy himself a massive place with lots of huge glass windows given all his new-found and undoubtedly hard-earned riches. But you know what they say - people who live in glass houses shouldn't throw stones. And I think those are words of wisdom for Jan, given his position. #stayclassy