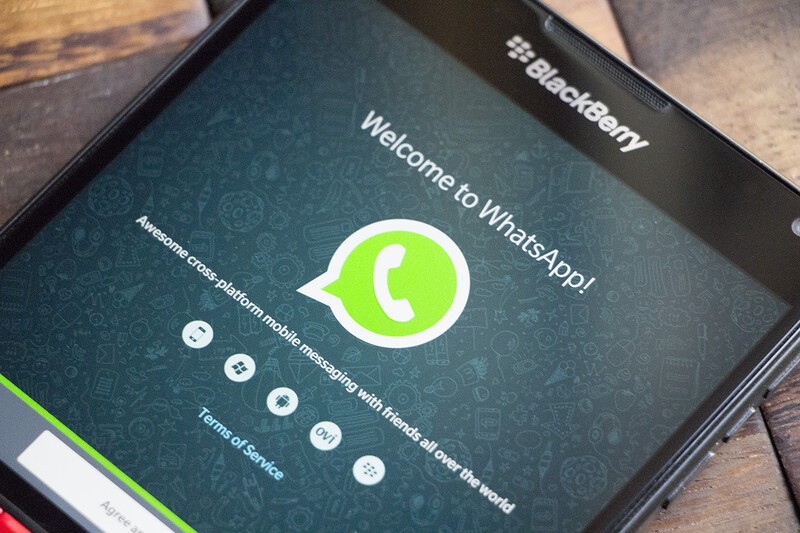 On Friday, WhatsApp fan blog Whatsappen began reporting that support for WhatsApp for BlackBerry 10 (and BlackBerry OS7+) would be extended until the end of 2017, but with no official report or update coming out stating so, it made the news a tad bit sketchy. However, now a new update rolling out of WhatsAppp for BlackBerry 10 does confirm the news officially as the change log notes 'changed client end-of-life date to December 31, 2017'.

No doubt, this update will make those remaining on BlackBerry 10, BlackBerry OS7+ and using WhatsApp happy. Additionally, S40 users have also been given more time and have had their end date extended as well. In any case, it's great to see WhatsApp decide to keep the BlackBerry 10 version going and if you're a BlackBerry 10 WhatsApp user, be sure to get the latest version downloaded so that it doesn't stop working come June 30th.