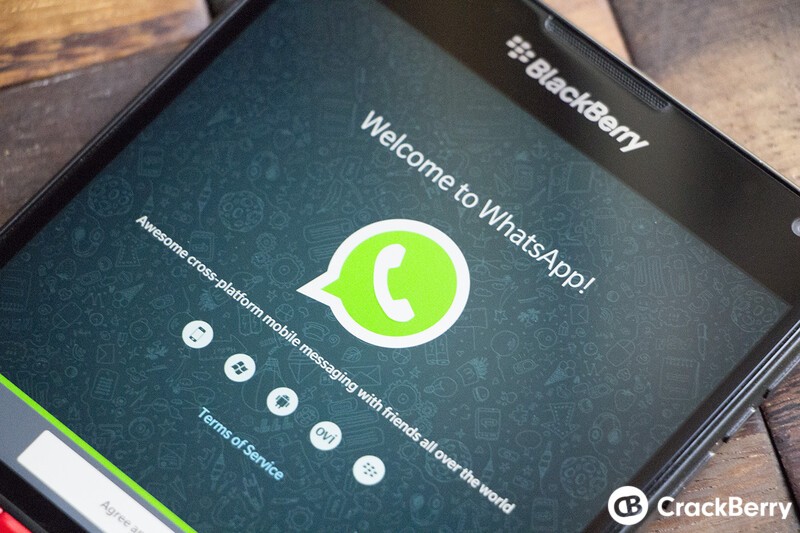 A small little bump in version numbers for those of you out there still using WhatsApp as a new update has now arrived in BlackBerry World. Miscellaneous fixes and updates are what are covered in the changelog but in reality, this is just an update for the previous version that was issued to BlackBerry World as it was set to expire in October.

This new update basically means the app will continue to work until the end of the calendar year when WhatsApp will discontinue the BlackBerry 10 version. Still, if you're riding out WhatsApp until the very end, you'll want to get this version downloaded as soon as possible.