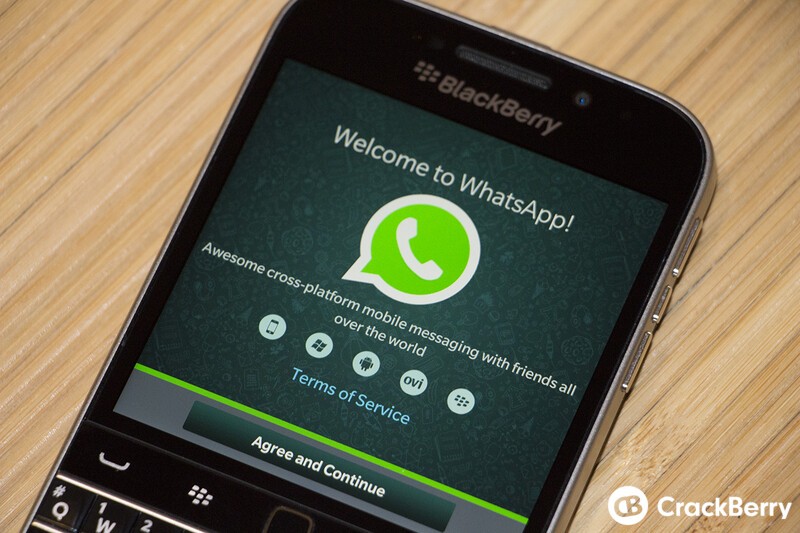 It's that time again. Another WhatsApp beta has arrived in the BlackBerry Beta Zone. As has become the norm, this release is jam packed with changes according to the changelog and covers everything from a few new features right down to the usual miscellaneous bug fixes and performance improvements.