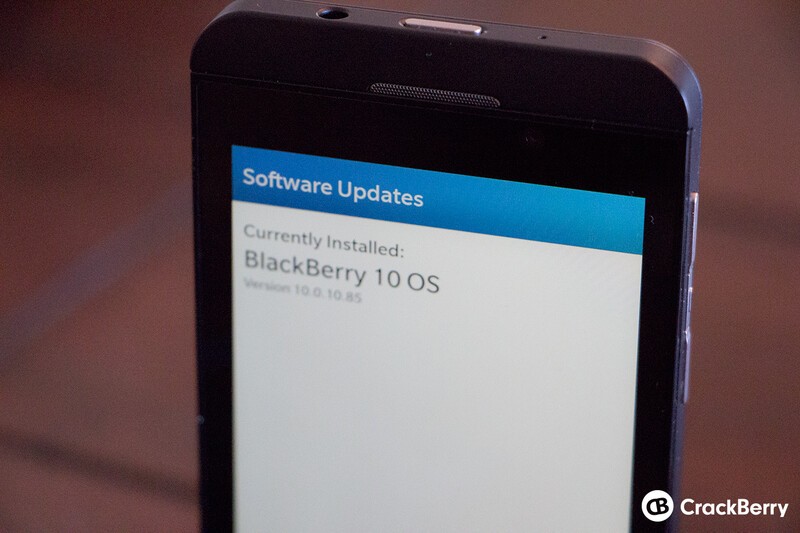 Over the weekend we saw a full OS 10.1 leak for the BlackBerry Z10. While the hardcore users jumped all over it, most waited a bit to see just what changes it brought and how well it's holding up. I haven't yet installed it on my Z10 but I know many of you have been using it with no issues thus far.

BlackBerry OS 10.1 will come pre-installed on the BlackBerry Q10 at launch and should be available as an update for the BlackBerry Z10 shortly after. No word on official dates for either but we should see some action within the next few weeks.

So if you're wondering just what's new, we've pooled a list of some of the top features we've seen from user comments and in the forums for your viewing please. Most of these features popped up in the 10.1 SDK OS we saw last week, but if you didn't scope that out then we'll give you a quick refresher.

This isn't the full list of every update in the new OS but it's a pretty good start I'd say.

Now keep in mind if you are thinking of installing the leak you'll get these new features but also may experience a handful of bugs. Some users are reporting Hub issues, app errors and app update errors among other things, so use your head and decide if it's worth the risk.

This OS should be officially available for the Z10 in just a few weeks - we know for sure it will be on the Q10 at launch so it won't be too long after that we'll see it on all BlackBerry 10 devices.

If you've installed the leak and spot any other new features be sure to hit up the comment below and let us know. You can also head in the CrackBerry forums for more discussion.