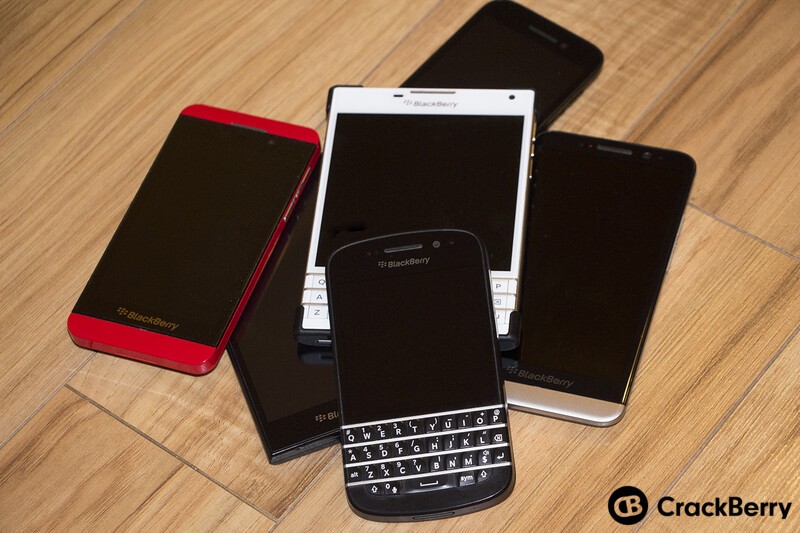 There's honestly thousands of more minor changes in the OS and these are just some of the larger changes. Other improvements include additions to Story Maker, the music app, the video app and much, much more. We'll be taking a look at some of the features over the next little while so let us know if there's anything specific you want to see shown off. For now, you can also view additional details on 10.3 here and 10.3.1 here.