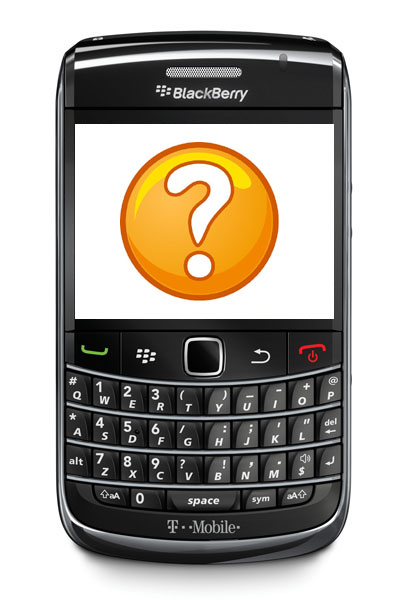 Wow! What a week we had. Between the load of contests, Bold 9700 reviews popping up like crazy and Curve 8530 announcements mixed with some OS leaks, it was almost too much to handle! So in case you missed anything, here is a quick run through of everything you need to checkout before the week is over. We'll have loads of stuff coming next week since we're off to the BlackBerry Developer Conference in San Francisco. Keep it locked to CrackBerry for all the DevCon coverage you need!

The Crack Team will be at the BlackBerry Developers Conference in San Francisco next week. Be sure to check out our Special Coverage for all the up to the minute reports, and be sure to follow the team on Twitter: