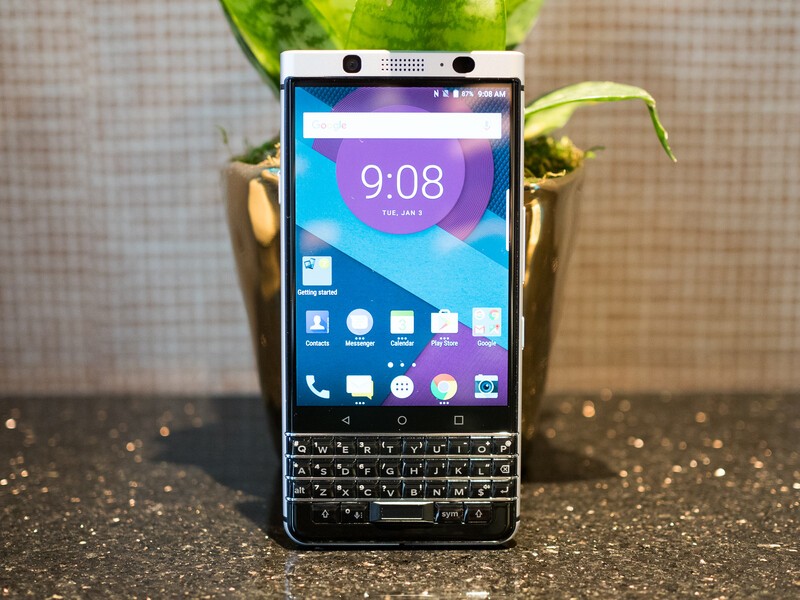 I don't think the purpose of this post can be any clearer. For those of you already sold on the BlackBerry Mercury or starting to lean towards getting one, I'm genuinely interested in knowing what you'll be switching to THE MERC from.

As I've read through user comments and forum posts over the past week, there's clearly a lot of variety in the devices being used by CrackBerry members. Among the BlackBerry faithful lots of you are sporting BB10 phones, many of you are rocking Android BB's, and some of you still love your BlackBerry Bold 9900 more than anything on this planet. Others yet are not even on BlackBerry at the moment - I've noticed more than a few iPhone and (other) Android phone users on the site who are still BlackBerry fans at heart and hoping the Mercury is the phone that keeps a BlackBerry in their hands.

So let's put some data behind the observations with a good 'ole fashioned CrackBerry Poll. Be sure to vote above if you're planning to pick up a Mercury and let us know in the comments what features you're looking forward to most about it (the design, the keyboard, Nougat, other?). And for those of you not thinking about buying a Mercury just yet, let's HOLD OFF on participating in the comments on this. I want to save that conversation for another dedicated thread. Thanks for participating!

Enter to Win an IOU for a BlackBerry Mercury