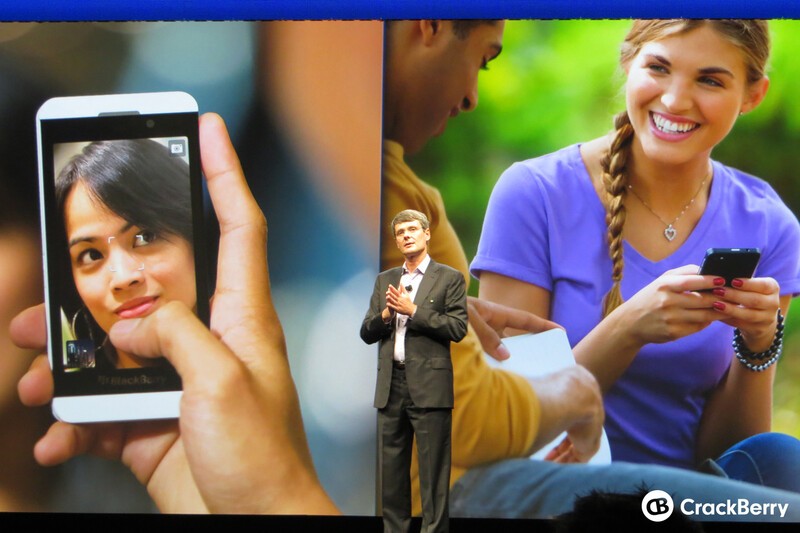 Following the disappointing BlackBerry quarterly financial results, the CrackBerry community has been positively buzzing with feedback for the company. Call it being an armchair CEO, but no doubt you'll find a few common threads among those discussing what BlackBerry needs to do next. One forum member, Deckard79 kicked off the debate with six bullet points outlining where he thinks BlackBerry's priorities should lie.

Now, Thorsten has a lot on his plate, and no doubt he and his team have already looked at most of those issues (in addition to many more we aren't privy to weigh in on), but these are great starting points for discussion and things worth looking out for in the next couple of quarters.

Of course, this painful start to 2013 may be yet another part of BlackBerry's ongoing transition to the new platform. On the one hand, it feels like the switch to BlackBerry 10 has just started, but in a lot of ways (especially if you look back to the PlayBook), it feels like this process is taking a long time, and it's understandable that less loyal users might not stick around until the changeover is complete.

What do you guys think BlackBerry needs to do next? Realistically, is there any advice we can offer that they haven't already considered and planned for? If you had one worry about BlackBerry's future, what would it be, and how would you like to see them solve it? Hop into our sprawling forum thread and weigh in on these important questions.