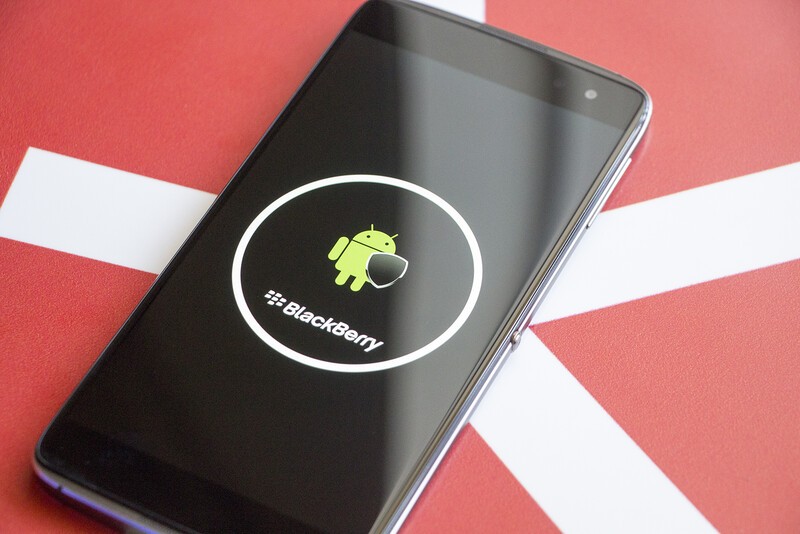 Some people love these handsets and others never gave them any attention. With rumors online swirling about a potential new all touch device built by BlackBerry Mobile brand we're interested to see what our community actually wants from an all touch BlackBerry device. BlackBerry historically is a phone with a physical keyboard, yet the DTEK series had some small considerations like the convenience key that helped make them feel a bit more BlackBerry-esque.

We're still waiting for a true BlackBerry all touch device that honors the brand heritage in a more focused way. As the weeks fly by we're looking to see what matters most to you, our readers, as it pertains to a new BlackBerry All Touch. User's like the one below have made their desires super clear, we're interested to see what you have to say too!

Survey Time: It'll take you 3 to 5 minutes to fully complete this survey.

Survey Requirements: You do not have to have previously owned an all touch BlackBerry to take this survey, however, those who have interest in one are appreciated!