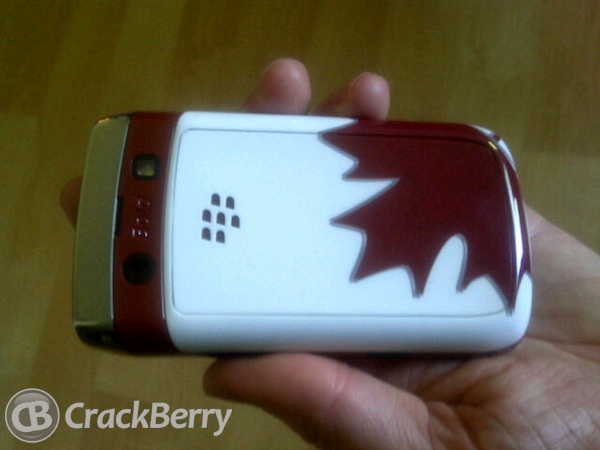 My friend Hugo Miller, over at Bloomberg wrote this well-balanced article on RIM. The crux of the article is that RIM can't claim the top vendor status for smartphones in Canada anymore. According to IDC and Bloomberg data, Apple shipped 2.85 million units in Canada last year, while RIM shipped only 2.08 million units.

I have to admit that I love reading Hugo's articles because he's one of the journalists that works hard to get a good story. He presents the facts without kicking a company while they're down, as so many others seem to do.

While the headline of the story is clearly about RIM's loss of the top spot in Canada, there are some interesting data points that surprised me. For example, according to Interbrand's October 2011 ranking, RIM ranks 54th in a study of the world's top 100 brands. They're down only two positions from the year before. Only two positions? You'd think from all the horrible press RIM is getting that they wouldn't even make the top 100 anymore. Apparently that's not the case. Perhaps the fact that RIM is still growing its subscriber base (at a decent clip, too) is helping them remain one of the world's top brands.

The Bloomberg article also points out that RIM widely outsells Apple in Latin America and Middle East and Africa. And I do mean w-i-d-e-l-y outsells Apple. I'm as big of an Apple fan as the next guy (and it's my biggest stock holding), but I feel pretty good about RIM's position of being the affordable player in lower income markets.

Anyway, back to the topic of Canada. Should we really be surprised that RIM is no longer then #1 smartphone brand in the great white north?

Honestly, I don't think it should surprise anyone. Data from GfK shows that RIM was also the #1 smartphone brand in the UK for 2011. Much like Canada, the UK is a wealthy country with reasonably adequate carrier competition and pricing.

Right now, RIM does not have the portfolio of products (devices, software, and the supporting ecosystem) to justify owning the #1 position. We all know that 2012 is a critical year for this company as they rebuild their relevance and aim to recapture some of the lost market share.

It wouldn't surprise me if the next study shows that RIM isn't the #1 player in the UK, but if they can actually hold onto that position throughout 2012 I'll be impressed.

In other markets, like Indonesian and Venezuela, cost is a priority. I think RIM will hang onto its top spot just fine. But first world countries? We should not be surprised by reports that RIM isn't #1.

RIM doesn't need to be #1 to succeed as a company, as a brand, or as an investment.