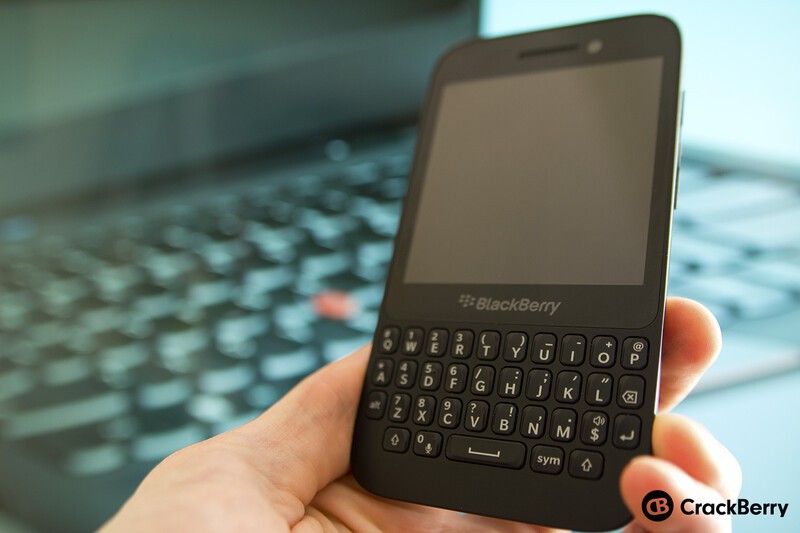 Ever since BlackBerry announced that they’re assessing strategic options, including (but not limited to) selling the company, everybody’s been talking about who would buy them outright or in part. Of course we’re all rooting for BlackBerry and hope that it doesn’t come to a sale, but there are a lot of different ways the next few quarters could pan out. Patents could be bid on by a consortium of manufacturers, BlackBerry could be split up into service and handset businesses, and who knows how much of the company buyers would hang onto or simply liquidate.

Those are grim outcomes that few BlackBerry fans want to face, but that doesn’t make those possibilities any less real. In the spirit of making sure we don’t have our heads stuck in the ground about BlackBerry’s present situation, and potentially discovering some best-case scenarios for the future, let’s take a look at who could buy BlackBerry, why they would be interested, and how such an acquisition would work out. We’ve already looked at Cisco, and now we’re going to examine Lenovo.

Lenovo is a major player in PC manufacturing - number two in the world by unit sales, as of 2012. They’re best known for their ThinkPad lineup of business laptops, but they’re getting slimmer and sexier with new consumer-focused PCs. The convertible Yoga series has been particularly popular in the Windows 8 sphere. Lenovo has dabbled in Android handsets in China, but hasn’t made a move elsewhere just yet. They’ve certainly voiced their interest in expanding into new areas since the PC industry isn’t quite the booming industry it once was. Could handsets be their next direction?

Why would Lenovo want to buy BlackBerry?

Lenovo has previously hinted that they would consider making a bid for BlackBerry, and who could blame them? Both companies have a deep history in building electronics for businesses. Lenovo’s current tagline, “For those who do”, lines up with very nicely with BlackBerry’s marketing. The two got cozy in the past with a partnership to create Constant Connect, which allowed a paired ThinkPad and BlackBerry to keep e-mail in sync with one another. They've even got a common reputation for tracking nubs and excellent keyboards. Lenovo wants to expand their handset business beyond China, and though BlackBerry might only be a tenuous foothold in North America, there are many emerging markets that BlackBerry could introduce Lenovo to.

Could Lenovo afford to buy BlackBerry?

Lenovo isn't able to finance a cash-based acquisition of BlackBerry as it stands today. The Chinese player only has $3.6 billion in cash on its balance sheet, but more importantly, it's current ratio (current assets divided by current liabilities) is only slightly above 1. Lenovo would likely either need to raise money or use stock to buy BlackBerry.

Lenovo only has a market value of about $10 billion, which is double BlackBerry's valuation. If they needed to pay at least a 30% premium it starts to look more like a merger of equals versus an acquisition by Lenovo.

Pros and cons of Lenovo acquiring (or partnering with) BlackBerry

How likely is Lenovo to buy BlackBerry?

Considering Lenovo execs have gone outright and said that they’re considering BlackBerry as an acquisition target, Lenovo’s odds of buying BlackBerry would seem higher than average at first blush, though the financial situation is a tall hurdle. As mentioned earlier, odds of an outright sale are slim to none, and a merger promises challenges of its own - would BlackBerry simply drag Lenovo down? If they’re financial equals, how much support could Lenovo provide BlackBerry? Maybe some added efficiencies on the production side of things, but marketing is BlackBerry’s biggest problem right now, and Lenovo seems to be in the same boat - that is, paying for celebrity endorsements that don’t exactly resonate with the product’s target audience. Assuming BlackBerry does get acquired, I’d put Lenovo’s odds of being the buyer at about 3 / 10.

Any of you guys own a Lenovo PC? Would BlackBerry make a good fit? How could an agreement be structured which would make good financial sense to both companies?

What if Cisco bought BlackBerry