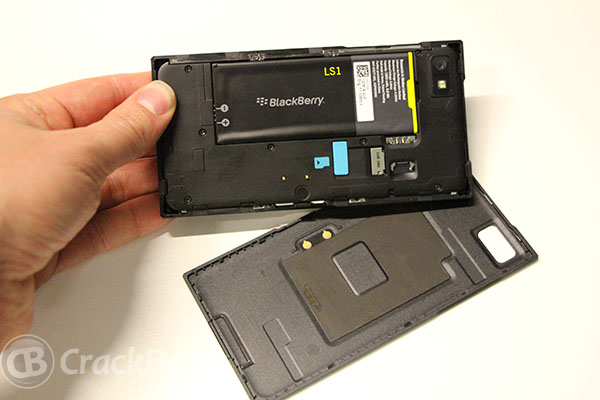 Research In Motion had a good day yesterday. They told the world that BlackBerry 10 devices are now in carrier testing in over 50 carrier labs. The stock rallied almost 5% on the news. In short, it pretty much assures us that the new platform will be launched on time, in Q1 of calendar 2013. In fact, as I'll discuss, it even opens the door to a possible January launch (possible, not assured by any means).

Having covered this company for over a decade, I've been around to see RIM take its hardware into carrier labs for pretty much every device launch since the beginning of the smartphone era. Given the importance of a successful BlackBerry 10 launch, I noticed plenty of people asking what carrier testing actually means. So let's tackle that question here.

To help me out, I pinged Anooj Shah, a former RIM employee who has actual experience with device testing and approval.

Carrier testing is the last major technical step before a smartphone hits the market. BlackBerry 10 hardware has to pass a lot of other tests before a carrier will bother to spend any time doing acceptance testing.

The first of these tests is functional. These tests are all done in-house and relate to the different components of the device working as expected. You don't get anywhere close to seeing Dev Alpha hardware without this being done.

Next comes inter-operability Testing (IOT).  This refers to the network-related components (cellular, WiFi, Bluetooth, NFC) and can be different for each carrier and their network vendors (e.g AT&T and their supplier ALU and Ericsson).

Then comes certification testing. These tests are defined by standards bodies such as the 3GPP for cellular tests.

RIM conducts all of these tests at a combination of internal labs, third party labs and wireless infrastructure vendor labs. Carriers won't bother moving forward with their own acceptance testing until these other milestones are achieved.

Once a device hits the carrier labs, in my experience, we're looking at 60-90 days before it can be commercially launched. So this means a January launch of BlackBerry 10 is possible, but I personally wouldn't place a bet on it just yet (Kevin on the other hand, probably would bet a car, but he does dumb stuff like that).

The next milestone we should hear about through industry sources is when RIM releases "gold candidate" software. That's a term we often hear about and talk about on CrackBerry.  Internally, RIM is still making tons of changes to the codebase of BlackBerry 10. As they compile these changes into a build, they'll eventually feel it's ready enough to submit as gold code, hence the term "gold candidate" or simply GC. When this starts to happen, we can be reasonably certain that a launch is very close.

Aside from technical acceptance, RIM still needs to settle on the commercial offering with carriers. This includes device pricing, carrier subsidies, marketing funding agreements, and of course, the service access fee that carriers pay to RIM.

Bottom line - it's exciting to see RIM get to carrier lab testing. This is critical milestone and a big step forward.

Please note: The information relayed to me by Anooj related only to industry standard practices and nothing specific to RIM. No confidential information was relayed to me in doign research for this article. I have supplemented the information I gathered with my own deep personal historical knowledge.