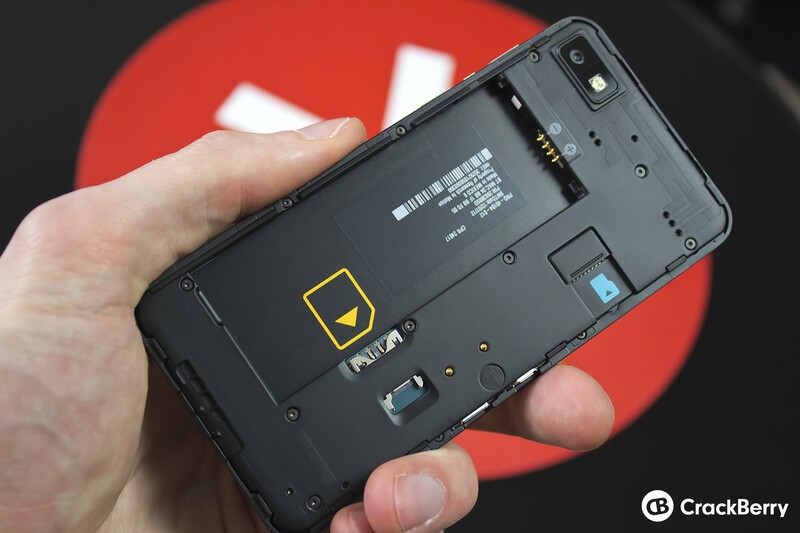 Octa-what? I'll admit that at times all of these deep specs escape me. But hey, that's what we have Bla1ze for. There are all these rumors of a new 64-bit octa-core BlackBerry floating around, but what does it actually mean?

Most people will probably recognize the "64-bit" part. This obviously refers to the number of "bits" (or data" that can be processed and transmitted. We typically see this in computers as 32-bit or 64-bit, it refers to the data transfer of the CPU — or how much a processor can access. So 64-bit is double that of 32-bit — makes sense, right? While 32-bit maxes out at 4GB of memory, 64-bits goes almost infinitely beyond to the point that we don't need to throw a max number on it.

So cores. Single-core, dual-core, OCTA-CORE — what is it??

Sngle-core is just one core — a single unit on a chip that does all the work, takes all the credit and also dishes out a lot of heat. A dual-core splits all of this 50/50 — each part does half the work and takes half the credit, but actually cuts down the heat and power consumption. So octa-core? You guessed it. Split things eight ways, cut down the heat a bunch and reduce the power consumption. Awesome processing power, not a lot of heat and very efficient.

All of this considered, you're ultimately getting a 64-bit, octa-core device that has more power than your home computer (maybe not for everyone, but you get the idea). So a BlackBerry of this caliber would be supercharged enough to run pretty much anything you could throw at it and it would be an awesome beast. Overall, apps will run faster and you'll be able to do more with them as a whole.

So having all that out in the open with a simple explanation — would you want (or need) an octa-core BlackBerry? Or is that a few cores too many? Hit up the comments and let us know what you think!