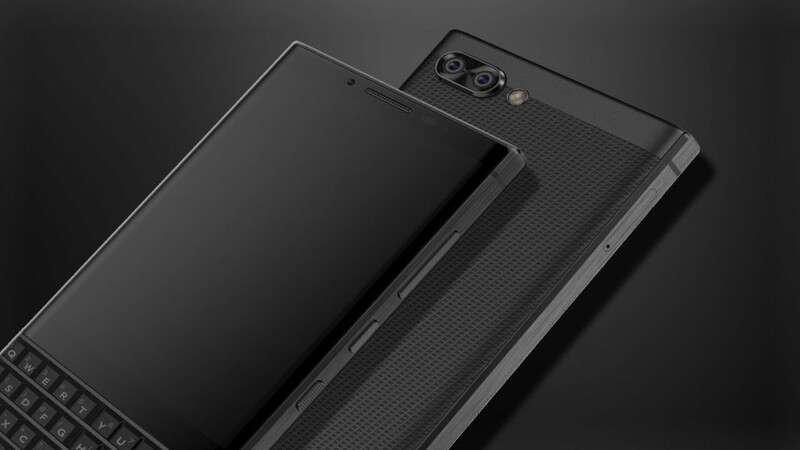 At this point, it's hardly a secret that a KEYone successor is in the works. It's pretty much a confirmed fact, and all we're really waiting for is rumored specs to be confirmed and the device to be unveiled fully. One question I get asked a lot, though, is 'What do you want to see in a KEY2?'. It's a reasonable question, and there are two ways I think about it.

First, there is my 'dream' KEYone successor. It's the setup I would build if I were leading that project and a budget and things of that nature weren't a concern. Naturally, it would be a high-end device with a Snapdragon 845 processor, 6GB of RAM because why not? A camera that can take on the likes of Huawei P20 Pro and the Samsung Galaxy S9, 128GB storage, dual-SIM and micro SD support, and a 4005mAh battery. Why 4005mAh? Just so that I could say it was bigger than the Motion. When it comes to the display, I would give it a little size bump by removing the physical Android navigation buttons and make it OLED. But, this is a dream successor.

The second way I think I about it is more practical and on par with what the KEYone is currently. It would be a small but still worthy update versus a complete overhaul, and that would lead to a better camera, 4GB of RAM and 64GB of storage standard out of the gate, none of this stuff we saw with the Black Edition getting more RAM and storage at a later time. I'd stick with one of the reasonable processors such as the Snapdragon 660 while giving the battery a little bump to Motion status with its 4000mAh battery. Let's not forget dual-SIM and micro SD support.

In both cases, USB-C support is a must and keep that headphone jack and no damn notch! I would also be swapping out that keyboard for one that has slightly larger keys and I'd be ditching that, I dunno what to call it, clear coat keyboard I guess, for something more matte. Picture the Passport keyboard but in five rows. I want that keyboard on a KEYone successor.

But Bla1ze, what about wireless charging? Nah, skip it. It's not that important to me when I have a big battery and can top up quickly. IPS67 water resistance? It'd be cool, but honestly not expecting it from a keyboard device and neither should you. It'd be hella cool if it happened, though, for sure!