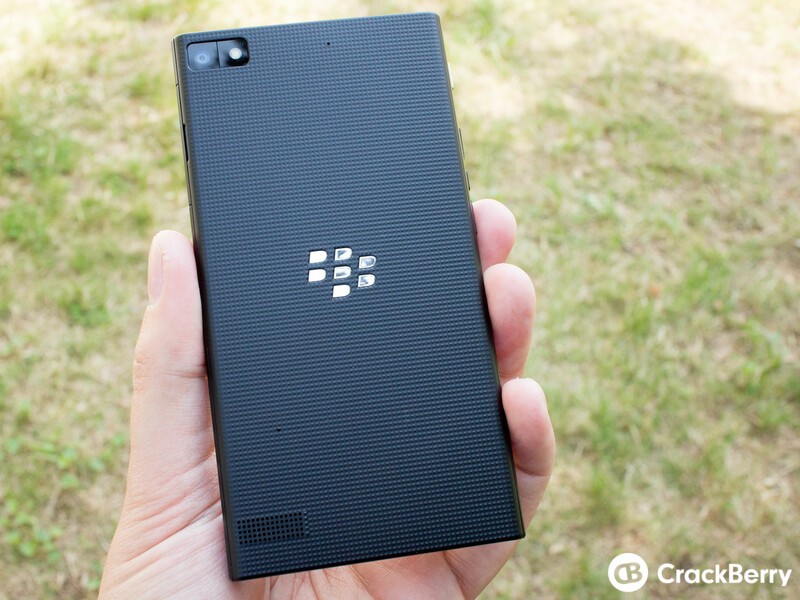 The BlackBerry Z3 has been officially unveiled and will be hitting Indonesia in just a few days. The Z3 is an inexpensive, full-featured BlackBerry 10 device that Indonesian users are sure to love, and while it doesn't have the high-end specs of the BlackBerry Z30 or BlackBerry Z10, it's still a great little device. It's durable, has a great screen and the battery is big enough to keep it going for days. It runs the same BlackBerry 10 OS as the other devices too, so it's not like the Z3 loses out on software at all either.

While the Z3 will be available exclusively in Indonesia at launch, it will most likely move onto other regions in Asia from there in the coming months. As far as North America, Europe and other areas go, we're not sure if we'll see a different LTE model, or just no Z3 at all. Then again, even with LTE, it's hard to say if the Z3 would be a solid replacement and/or upgrade for any of the current BB10 devices (though I could see it replacing my Z10).

If you've read through our review you most likely have your own thoughts on the Z3 as well — and we want to hear them! Hit up the comments below and let us know what you think of the BlackBerry Z3!