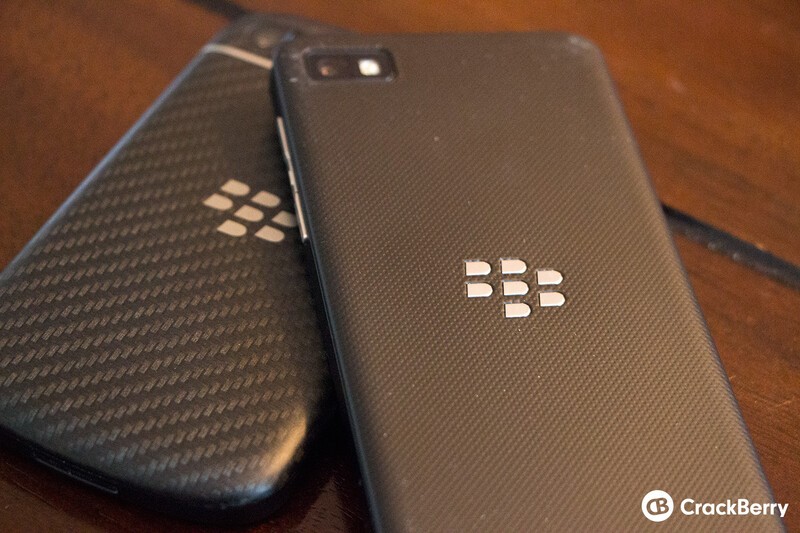 I have been on vacation for the last two weeks so I've been spending a bit of time catching up on the forums the last few days. One thread I came across earlier caught my eye and really got me thinking. I know the CrackBerry community are a creative bunch, so when the question What cool things can I do with my Z10 was brought up I expected nothing but some great answers.

"Buy 99 other Z10s and play Jenga with them" darkehawke, CB Member

Forums member TiagoPD claims to be bored with the Z10 and thusly posed the question to the CrackBerry community. Along with some witty and truly creative answers, there are obviously tons of things you can do on the Z10 (or just on BB10 in general for that matter). From the awesome built-in photo editor to the time-shift camera to watching YouTube videos to playing some great games - there are plenty of cool things you can do on the Z10, even right out of the box.

Some of the responses from other members include using a third-party app to watch movies and TV shows, buying an OtterBox and tossing the Z10 around (which we don't fully recommend), taking photos and using the built-in photo editor to make them awesome and my personal favorite buy 99 other Z10s and play Jenga with them.

"Buy an HDMI cable and use it to stream movies to your big screen TV or just use the DLNA capabilities." axeman1000, CB Member

Personally I use my Z10 mainly for email and social networks (Twitter, Facebook) but as far as "cool" uses I'd have to say hooking up to my BlackBerry Music Gateway, using some awesome driving apps in my car and checking out Formula 1 action on race day.

As BlackBerry 10 power users know well, there are plenty of "cool" things you can do on the BlackBerry Z10 however some new users may not realize the potential of the BB10 OS. Your mission is to hit up the forums and help spread the word with the coolest things you can think of to do on the Z10. While using your Z10 as a coaster or playing Jenga are some options, what about the real things you can do with the Z10 hardware and BB10 OS?

Hit up the forums thread below and let us know what some of your favorite things to do with the Z10 are. I'm sure there are plenty of you who have come up with some truly creative uses for your device, so let's hear your ideas!

What cool things can I do with my Z10?