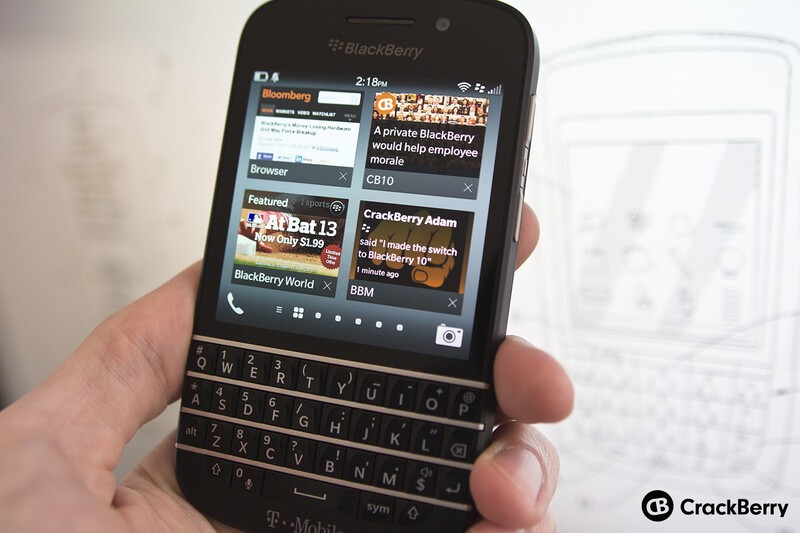 There's been a lot of talk lately about how much BlackBerry is worth, and though it ultimately depends on the buyer (or buyers, as the case may be), we're still inclined to guess how much the company is worth. In particular, it's seeming like BlackBerry's patent portfolio is going to be the juiciest asset of the company. At least one analyst thinks that the handset business is effectively worthless since any potential buyers will already have their own fully-established hardware or software division, and in some cases, both.

Some have been guessing that BlackBerry's patents could go for between $2 billion and $5 billion, while others say it could be less, since many of those patents are entangled in cross-licensing deals which could already be giving potential buyers access to the IP. Having been in the game for so long, BlackBerry has quite a few patents with their name on it, but some of the more interesting ones come from Certicom, a cryptography company BlackBerry acquired a few years ago. Their brand of elliptic curve cryptography is being seen by many as a key component of internet security in the future. Not a lot of people are licensing the patents due to high costs, which is a testament to their value.

Now, we still don't know for sure who's interested in buying BlackBerry, but if Google's precedent with Motorola is any indication, patents can be a huge attraction provided the timing is right. As we all know, patent wars can get pretty ugly in the wireless world - so how much are the big guys willing to pay for a few extra guns? What else does BlackBerry have that could attract buyers?