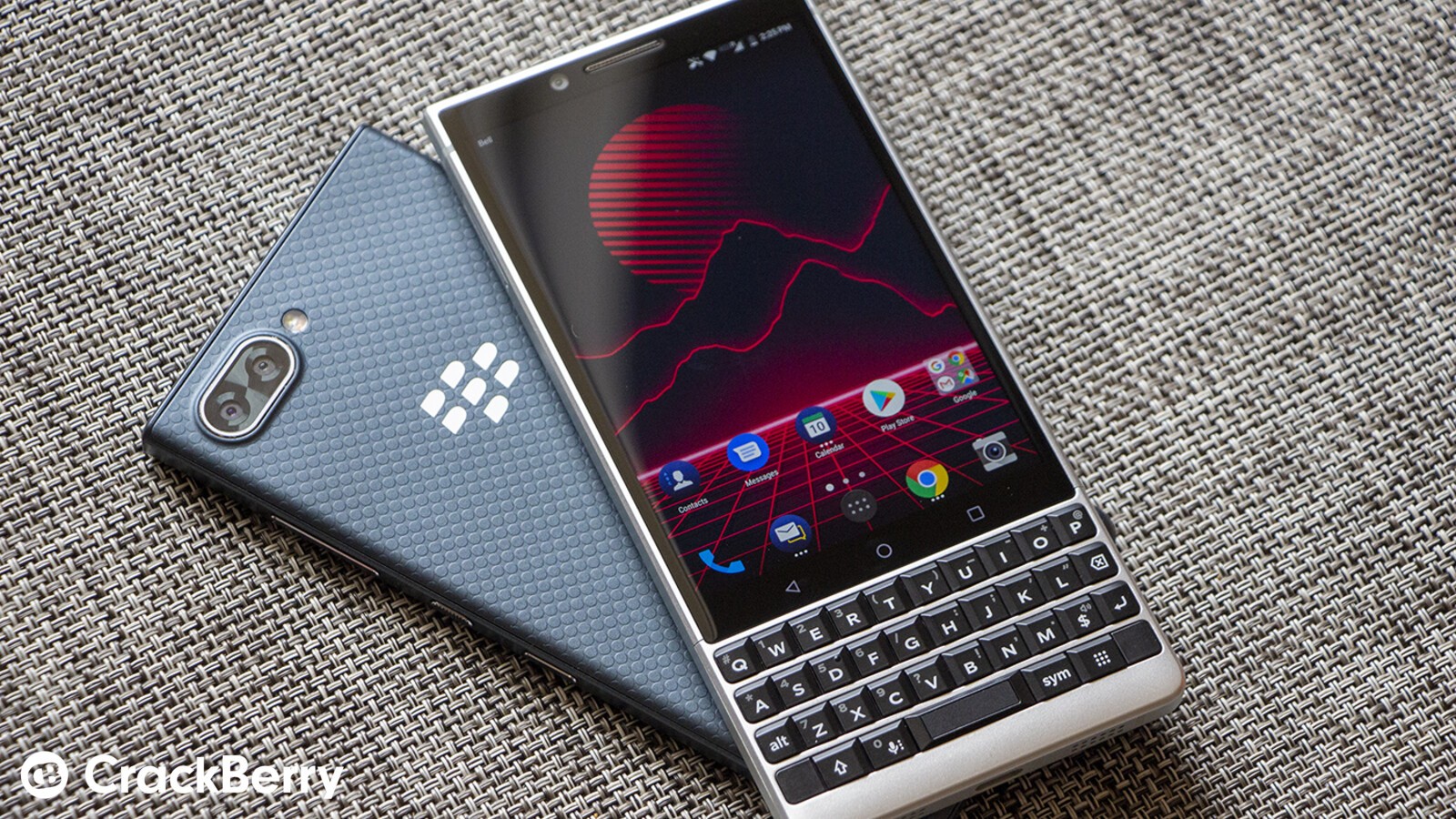 Best answer: The BlackBerry KEY2 is a higher-end device with better specs and capacitive touch functionality on its physical keyboard. It's also slightly more expensive than the KEY2 LE.

The same, yet different

I've seen a bit of confusion when it comes to differentiating between the KEY2 and KEY2 LE. Naming conventions aside, they are very similar looking phones. Compared side-by-side, though, there are actually a lot more differences between the two smartphones than there are similarities. Let's see if we can't clear the air a bit.

The BlackBerry KEY2 is the more powerful of the two smartphones, with a midrange Qualcomm 660 Snapdragon processor. One of its main selling points is that its keyboard supports capacitive touch functionality - so you can do swipe gestures and scroll with your keyboard as well as your screen. Its also got more RAM than the KEY2 LE at 6GB and comes with either 64 or 128GB of onboard memory. Its battery is also a bit larger, but the difference in battery life is actually pretty negligible.

Aside from what's under the hood, the KEY2 also has a few subtle differences in terms of form factor. It's a bit heavier than its sister smartphone, weighing in at 168 grams. The frame is also marginally longer and narrower than the KEY2 LE.

The KEY2 is also available in different colors from the KEY2 LE - specifically black and silver, with a limited-release Red Edition.

If the KEY2 is built to be more powerful, the KEY2 LE is made with affordability in mind. It'll still get you through the workday just fine and can still do pretty much everything the KEY2 can do. However, it's got less RAM, at only 4GB, and a slightly less powerful processor in the Qualcomm Snapdragon 636. There's also less onboard memory, as the KEY2 LE is available with either 32GB or 64GB. That aside, it weighs less than the KEY2 coming in at 156 grams, and has a slightly different camera - the rear camera has 13MP and 5MP lenses, while the KEY2 has dual 12MP shooters.

On the keyboard side of things, there are a few standout differences. The BlackBerry KEY2 LE offers a slightly smaller keyboard than the BlackBerry KEY2 and there is no capacitive touch functionality. For some folks, that's going to be a game-changing feature when choosing between the two.

The KEY2 LE is available in three colors slate gray, champagne, and atomic red and finally, out of the two devices, only the BlackBerry KEY2 LE is certified to work on Verizon. Looking for a more in-depth look at the minor differences between the two? If so, be sure to check out this thread in the CrackBerry Forums for a detailed breakdown.

On paper, the KEY2 is definitely the better of the two smartphones. If you want a physical keyboard on Android and money is no object, this is the one to go with.

The BlackBerry KEY2 LE is the KEY2's more affordable cousin. It basically feels the same to use as the KEY2 - the only real difference in practice is the lack of capacitive touch. If that's a deal-breaker, go with the KEY2. Otherwise, this one's a solid choice as well.

What Are The Differences Between The KEY2 and KEY2 LE?