While BlackBerry 10 has the luxury of having a lot of third-party apps that can tap into the BlackBerry Hub, when it comes to the BlackBerry Priv the options are a bit slimmer despite the Android ecosystem being much larger. While it's true, BlackBerry has been slowly expanding the available apps within the Hub on Priv from what was available when the device first launched, having now added Skype, Slack, Pinterest, Instagram, and WhatsApp there is still plenty of room for more to be added. 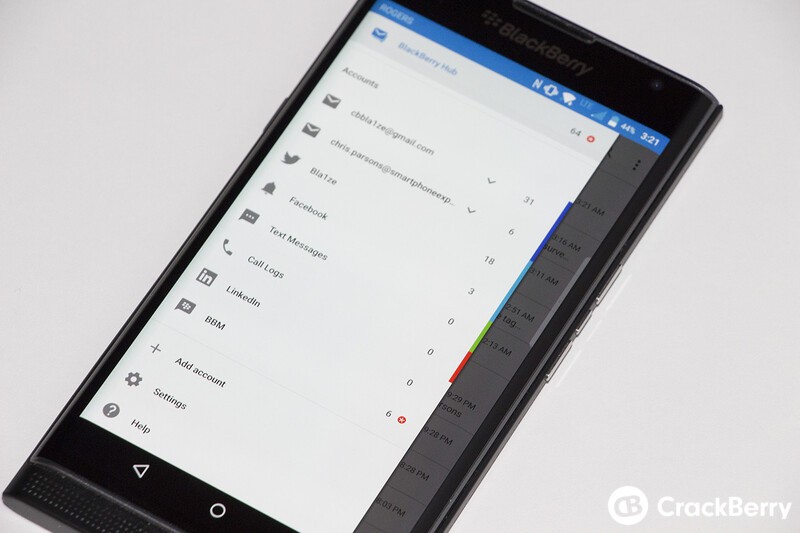 YouTube, Soundcloud, Vine, Snapchat, Google Hangouts and so much more could be added over time, though, granted there's probably some apps that should never be added as well due to how they operate already and the notifications in which they send. Let's just assume you had you pick of apps which could be added to the BlackBerry Hub to improve your Priv experience, what would they be? Sound off in the comments and let me know.