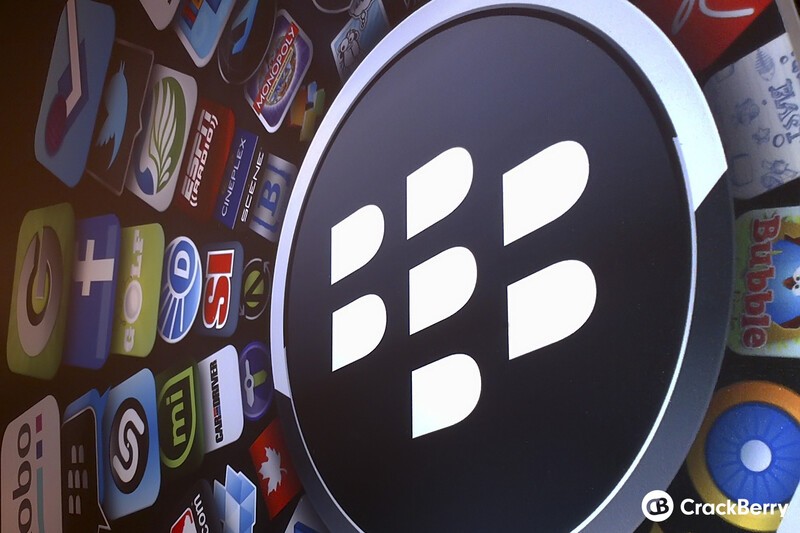 Last week our friends over at Windows Phone Central asked their readers what apps are missing in the Windows Phone Store? As you may expect, the post got a big response. Like BlackBerry, while there has been solid growth in their app catalog, there's still a gap in apps compared to iOS and Android.

As 10.2.1 officially rolls out, we'll be providing lots of guidance around here to help BlackBerry owners find their way to the Android apps they want.

In the meantime though, I want to know which apps you're currently missing the most in BlackBerry World? Or phrased another way, which Android apps are you looking forward to installing the most on your BB10 phone (that you ultimately would like to see come to BlackBerry World too)?

Give me your full list of must-have apps that you can't currently (officially) get in the comments!