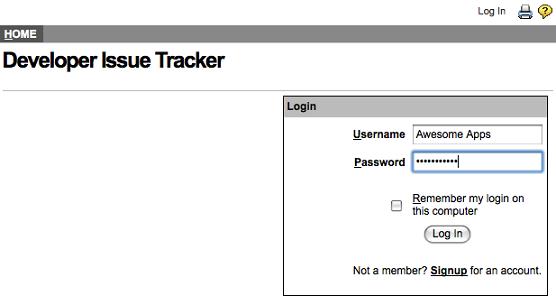 If you listened to the CrackBerry podcast last week you would have heard mention that there was going to be more of a presence for developers at WES 2009 this year and so far all the news has been great for upcoming services. So far we have heard of the push API's and this morning during the alliance member keynote Mike Kirkup, RIM's Manager of Developer Relations, unveiled even more developer tools. This time coming in the form of a real time updateable data base of application bugs and issues, this is a public database so all developers can utilize the new site and view items that have been set in priority to be addressed.

This is an industry first for mobile devices, allowing developers and users to see where applications stand in the way of bug fixes, as well as submit their own bugs and suggest possible fixes. Once fully underway this will be a game changing service for developers. The issue tracking site is located at: http://www.blackberry.com/developers/issuetracker