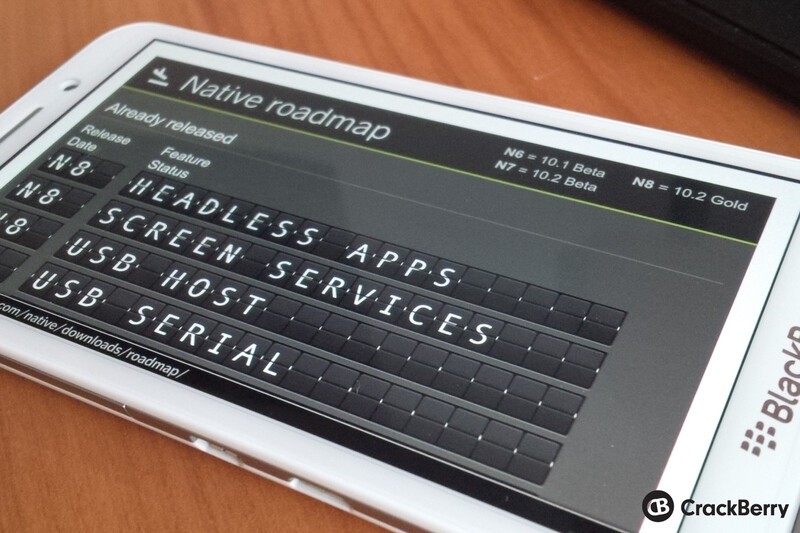 In the months leading up to every release of Cascades, BlackBerry provided a roadmap of what’s ahead. However, after the release of 10.2 there haven’t been any updates to that roadmap. I have reached out to my contacts at BlackBerry Dev Relations and they’ve assured me that there is still new tools being worked on, they just haven’t updated the roadmap for whatever reason.

So since there is no clear sign of what’s ahead, the next best thing to do is what we do best here at CrackBerry; wildly speculate and create a wish list! I’ve compiled a short list of ideas of my own as well as ones from talking with some fellow Cascades developers.

I’ve heard other requests and have a few of my own but I think the ones listed above have a broad appeal to the community. However, feel free to add your own API improvements and requests in the comments below that you’d like to see added to the next Cascades release. Please keep these from a developer standpoint and not end user features.