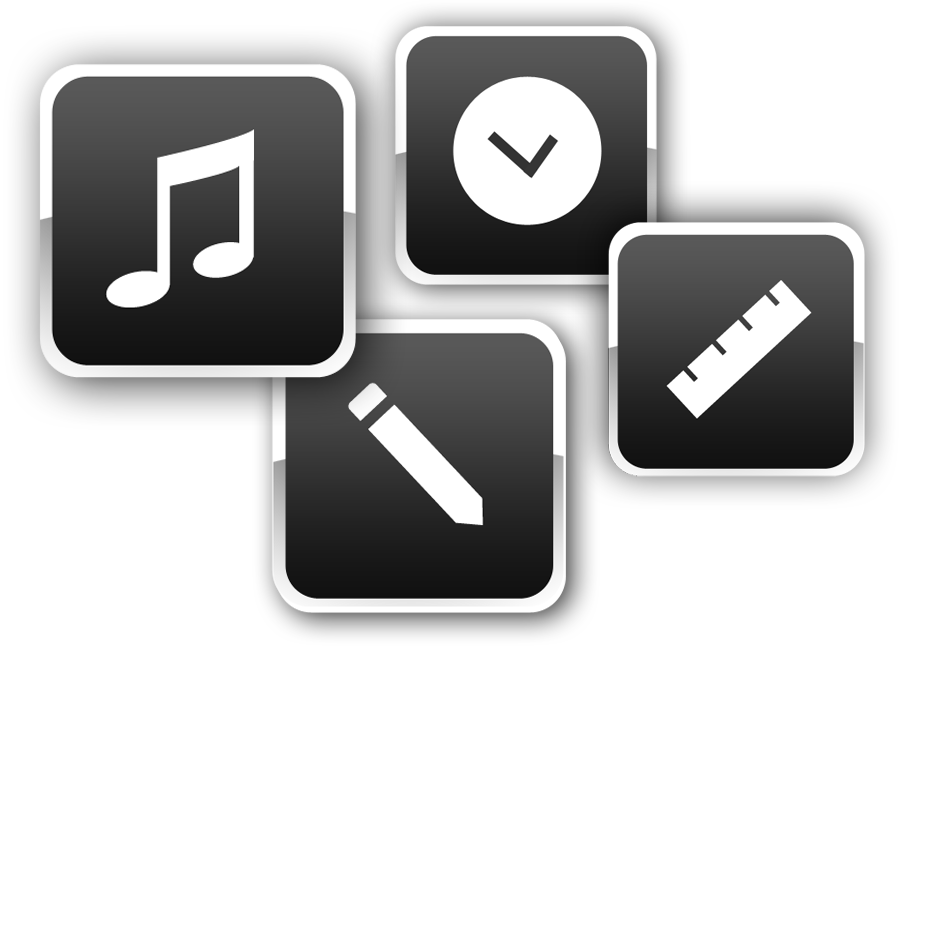 Our Weekend Coder series is a weekly series of posts from developer Brian Scheirer. The series targets "weekend coders" and anyone developing for the BlackBerry 10 platform. The posts are geared around quick tutorials to help any developers - from beginners to full-timers.

Brian has been a software developer for the past 7.5 years where he has mostly written online math/science homework algorithms. If you have taken any college math classes and your teacher assigned you homework online, you may have seen his work. He recently started coding mobile apps when Cascades was launched.

Since then he attended Jam Americas and hosted a session at Jam Europe in February 2013 and BlackBerry Live 2013 in Orlando. Brian is also a member of the BlackBerry Developer Elite. He has been a BlackBerry user since 2007, first with a few Pearls then some Bolds and now a Limited Edition BlackBerry Z10.

Developer and a sci-fi fan? Take this survey!

We are excited to announce that the Developer Economics Q3 2017 survey, run by our friends at VisionMobile, has just been launched! Take the survey and you could win a great prize!

Registration is now open for the BlackBerry Developer Summit Europe

If you missed out on the last BlackBerry Developer Summit because it took place in New York, BlackBerry has now announced they'll be hosting another in Europe. This time around, the event will take place in London on March 24, 2017.

On November 17, BlackBerry held their BlackBerry Developer Summit at the NASDAQ stock market headquarters in New York City where they unveiled their expanded developer platform.

If you're a BlackBerry developer working with the Good Dynamics SDK, you'll want to stay tuned. BlackBerry has now sent out a 'save the date' for a developer summit they have lined up for November 17.

Thanks for all the fish

The Built for BlackBerry program has ended

If you're an app developer who lives near New York, London or Dallas, you might be interested in attending some of the upcoming workshops being put together by the Application Developers Alliance, BlackBerry and others. The Enterprise Development: App Strategy Workshops will offer insight on how to design, optimize and operate the next generation of digital infrastructure, explore...

Updates of a different kind

The BlackBerry developer site was in need of a fresh coat of paint and as announced by BlackBerry, they've given it just that. A newly refreshed BlackBerry DevZone is now available with new home page Navigation, Expanded Enterprise Content, a Communications & Programs section and much more.

Now that BES12 v12.2 has been released with multi-OS support, BlackBerry is hosting a new webcast to share some details on what exactly that means for enterprise developers out there who are looking to build and deploy apps within that environment. Tune into our live global webcast on August 25, 2015 at 11 am EDT to learn all about what the new features in BES12 v12.2 mean to...

BlackBerry App Generator end of life planned for May

Since BlackBerry World 2012, Mippin and BlackBerry have provided a fast and easy way to allow anyone to create a BBOS, PlayBook and BlackBerry 10 app through the BlackBerry App Generator. Now though, emails have gone out letting anyone with an account know the service will reach end of life status as of May 29, 2015. Here's what you need to do Prior to May 29, 2015, log in to...

If you're building an app one of the key elements of that app is the icons you use and, of course, you always want those to look good as they help end-users navigate their way and make your app look great. You could have the best app in the world, if it looks like crap, no one will care. One icon set often seen in BlackBerry 10 apps is Subway from Pixle which was previously offered...

A little something for BlackBerry developers. If you head over to the BlackBerry developer site, you'll find a new batch of device simulators available for download. The last release shows them as running v10.3.1.2072 which should help with testing out any apps you're working on. As always, they're available for Window, Mac and Linux via VMWare images. There is no notable changes or...